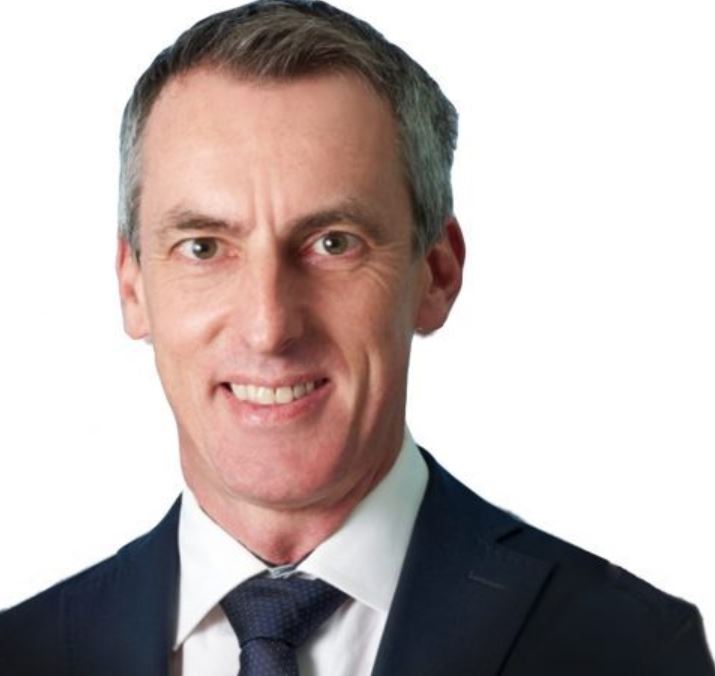 New JPS CEO committed to regaining the trust of Jamaicans

CEO of the Jamaica Public Service Company (JPS) in a release on Tuesday(June 30) said the light and power company was committed to regaining the trust of Jamaican consumers.

The news comes amid numerous complaints from consumers about exorbitantly high electricity bills in recent months.

Recently appointed  CEO Michel Gantois said that he was aware that the relationship between customers and the company had “suffered greatly” in recent months noting that he was committed to addressing the matter.

Gantois explained that just as the COVID-19 pandemic took the general populous by surprise, the pandemic had the same effect on the JPS.

“Like everyone, we were taken by surprise by the speed and the extent of extraordinary events way beyond our control,” explained Gantois.

Gantois said that he regrets any unease, frustration, or inconvenience experienced by customers as a result of the company in recent months.

“Our relationship with you, our customers, has suffered greatly over the past few months. This is definitely not what we wanted, and I commit to working with the rest of our team to address the matters that are of concern to you,” said Gantois in the release.

Gantois further stressed that nothing was more important than regaining the trust and confidence of the Jamaican public.

“We are grateful for the opportunity to serve you and thank you for your patience as we reevaluate and reset to provide the positive JPS experience you can expect, ” said Gantois.

Prior to joining the JPS he had led the development of a hydrogen business unit for a listed mining company in Australia. Previously he worked a decade for ENGIE, an international energy company.