A’mari arrested for breaching self-quarantine and swearing at police

Social media personality A’mari “DJ Mona Lisa” has been arrested after it is alleged that she breached a self quarantine order when she was seen at several places following her arrival in Jamaica.

The entertainer whose real name is Veneice Fung-Chung has been charged with breaches of the Disaster Risk Management Act and for using Indecent Language following an incident in St. James.

A’mari was charged for using indecent language aftershe used expletives while speaking to the Police during an interview.

Fung-Chung is scheduled to appear before the St. James Parish Court on Wednesday, August 12.

A’mari emerged on to the dancehall scene after she dated the semi-toothless dancehall artiste Gully Bop. 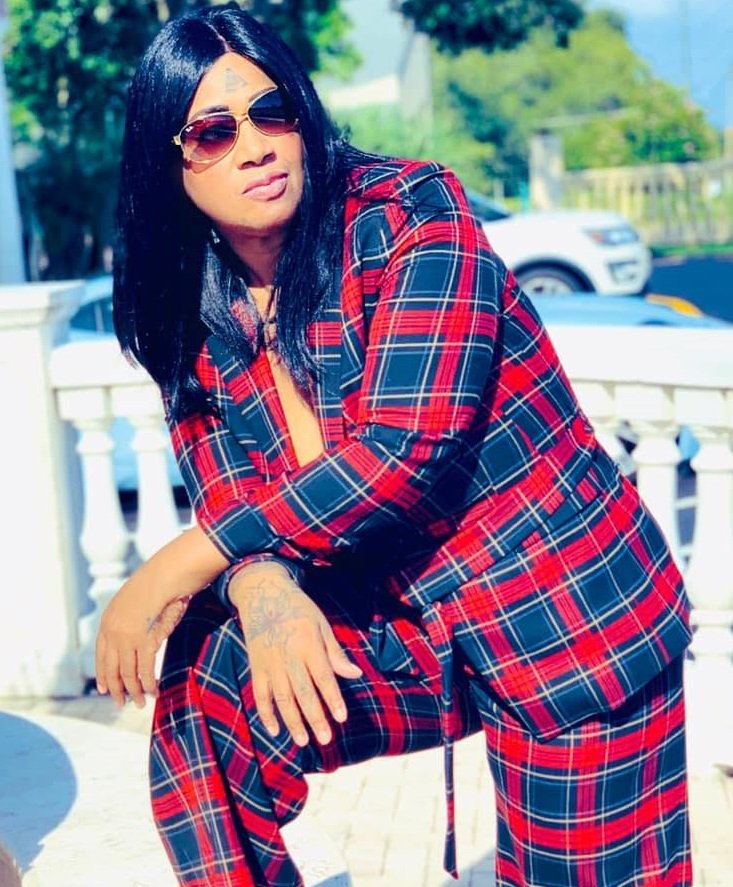