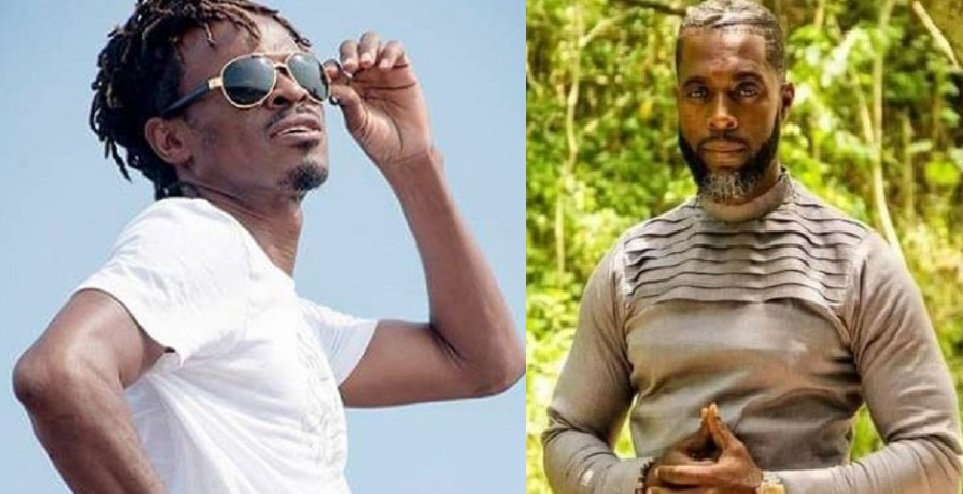 Newly elected Colonel-in-Chief for Accompong Richard Currie has warned entertainer L.A. Lewis to stay away from the sovereign territory, noting that if he ventures into the area he will be ushered out.

Currie issued the warning as he sought to dispel claims made by Lewis, notorious for trolling, that he serves on the Maroon Council.

In a Twitter post early Sunday (February 21) Currie made clear that Lewis was not a part of the government body of Accompong, adding that he was not even a citizen of the area.

“Horace Lewis a.k.a L.A. Lewis is NOT a government official of #Accompong nor is he recognized via our records as a citizen of #Accompong. This individual has no delegation of authority to transact business for the State nor bestow titles of nobility,” said Currie.

According to Currie, Lewis’ latest allegations have caused wide spread confusion in the territory.

“Furthermore Mr. Lewis’s self proclaimed title and tribe are NOT recognized by the Sovereign State of #Accompong. Mr. Lewis should cease and desist his confusion in #maroon territory or find himself being escorted under heavy restriction. #sounddiabeng,” added Currie.

On Thursday Currie became the new Colonel-in-Chief for the territory, defeating the incumbent Ferron Williams by close to three hundred votes.

Since the 43-year-olds rise to the community’s most senior leadership post, social media has been abuzz with interest about the area.