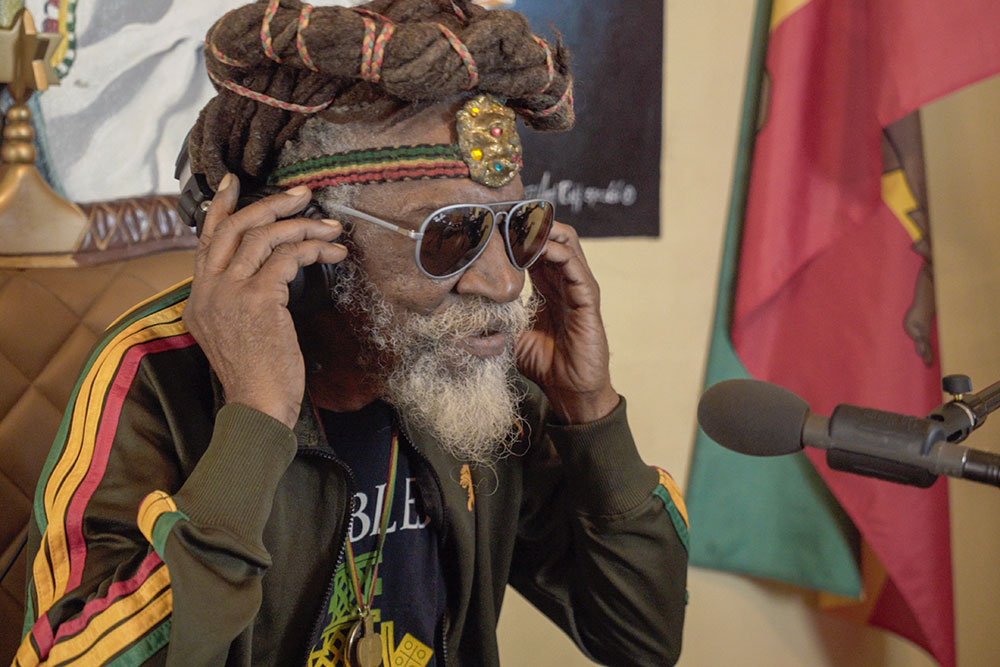 Reggae Icon Bunny Wailer passed away on Tuesday (March 2) at a hospital in Kingston , Jamaica.

Wailer had been ailing for sometime, having first been admitted to hospital after suffering from complications related to a stroke he suffered in October 2018.

Born Neville O’Reilly Livingstone in Nine Mile, St Ann in 1947 Bunny was  one of the founding members of the legendary group, The Wailers.

He met group member Bob Marley, who is considered his step-brother, in his home town of Nine Mile and later met Peter Tosh in his teens.

While The Wailers rose quickly to international stardom, Bunny soon became reluctant to leave Jamaica and, later left the group in 1973 to pursue an solo career.

Bunny, who was a very vocal man, often made public his gripe with Chris Blackwell, who he claimed had   wanted the Wailers to tour freak clubs in the United States,  noting that he staunchly refused visiting such places as it was against his Rastafari principles.