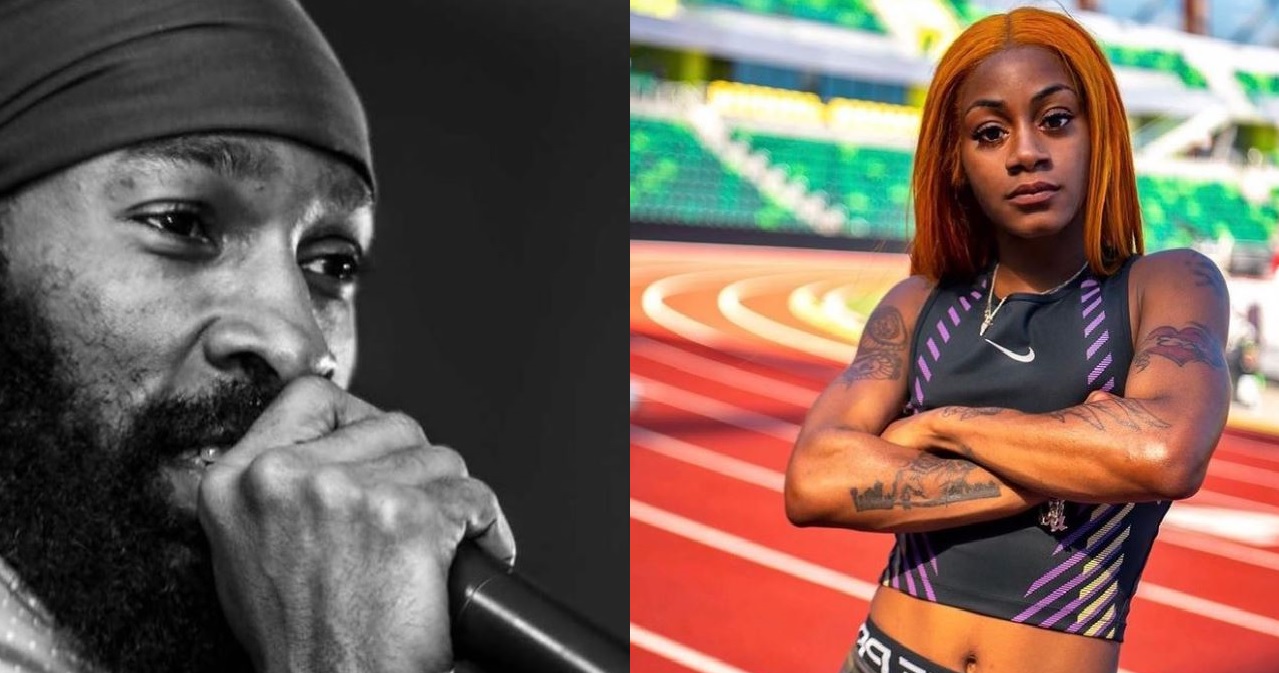 Dancehall artiste Spragga Benz has come out  in support of American US 100-meter champion Sha’Carri Richardson.

The United States Anti-Doping Agency on Friday (June 2) revealed that Richardson had tested positive for a chemical found in marijuana and would be suspended from competing in track and field activities for a month.

Following the news of Richardson’s suspension the dancehall artiste shared a video on his Instagram page of former NBA star Stephen Jackson showing support for the impressive 21-year-old sprinter.

Benz captioned the video “My thoughts on Olympics” indicating that his views were in line with that of Jackson’s.

In the video Jackson encouraged supporters of Richardson to boycott the Olympics if the sprinter is barred from participating in the games in Tokyo.

Jackson went on to question why black athletes continue to represent countries that don’t support or love them.

“ So everybody asking me , Jack why you ain’t made a video about the Olympics.  I am not in the position to tell people what to do, you know. And ugh you can’t tell someone how to feed their family, how to provide for their family or the goals they want to achieve in life. But why even want to represent a country that don’t love you,” asked Jackson a 30 second long  clip.

“That is the question I ask. They gave gay people reparations, Asians reparations … they can’t even take the lynching act out … so why you even want to represent a country that’s been showing you for years that they hate you, they don’t love you think  about that. If y’all wanna support Sha’Carri, if they don’t let her run, everybody boycott the Olympics and see what the Olympics would be like without us, that is the question we need to ask, why are we even a part of the Olympics, “ added Jackson

While Spragga Benz’s position is in the minority of perspectives, with many believing that the athlete should be punished, others point to the fact that THC found in marijuana is not a sports performing drug, if anything they note it is more likely to slow an athlete down.