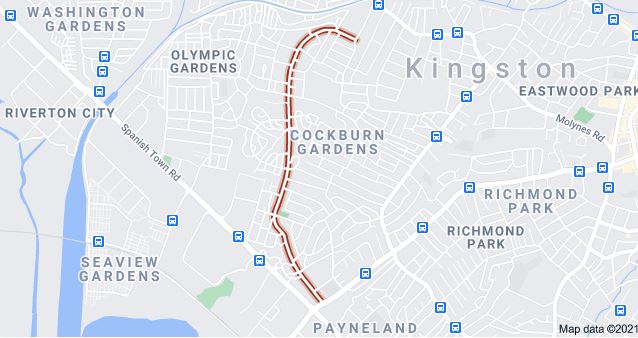 Two men were gunned down in the Olympic Way area after attending a party in the community on Saturday (March 21).

Reports from the Hunts Bay Police are that about 8:45 p.m., Barnett and Clarke were among a group of persons walking home from a party, when a motorcar drove up and the occupants opened gunfire at the group.

The Police was summoned and all seven persons were taken to the hospital where Barnett and Clarke died while undergoing treatment and the other five persons are being treated.

Detectives assigned to the St. Andrew South Police Division say they will be continuing investigations into the incident which occurred along Olympic Way in the vicinity of Hill Avenue intersection.