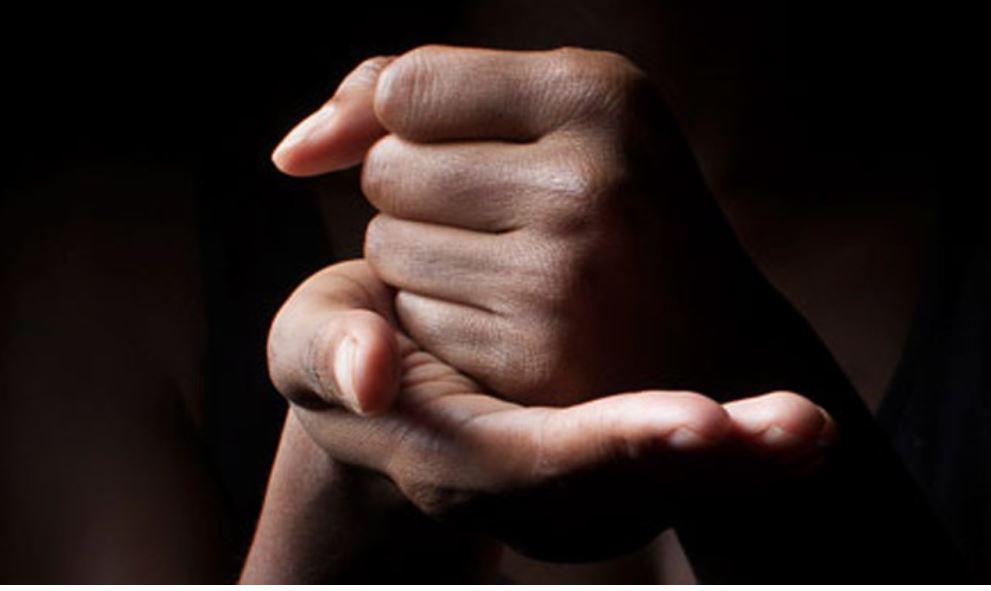 A 21-year-old man was arrested on  Sunday (July 25) after it is alleged that he raped a woman with disabilities, almost one month prior.

Reports are that on June 24, 2020, Humphrey broke into the woman’s home in Mount Carmel district during the wee hours of the morning.

The female who is mute and deaf, told police that she had securely locked up her house and went to bed the evening  when she was awoken by Humphrey, who had his hand over her mouth.

He then proceeded to sexually assault her before leaving.

Humphrey was  on Thursday (July 22)arrested and subsequently charged following a question and answer session on Sunday (July 25).