The family of 24-year-old Jahleel Walker is in mourning after the young man was killed while helping out at a child’s birthday party on Sunday (July 5).

Family members of Walker told The Den that Walker was helping to set up party decorations at an address off GoldSmith Villa Road in August Town at around 1:20 p.m. when the incident occurred.

According to family members, Walker was not involved in any wrongdoing, however, they suspect he was killed in a case of mistaken identity.

Family members told The Den that just prior to the incident, two unknown men had walked through the yard.

Shortly afterwards, another man entered the yard and opened fire, hitting Walker in the upper body.

“Children were in the kiddie pool at the time,” said a family member who asked not to be named.

Walker otherwise called ‘Flip’ was taken to the hospital where he was pronounced dead.

Friends of Walker have described him as a devoted and loving father who did not deserve to die in such a manner. 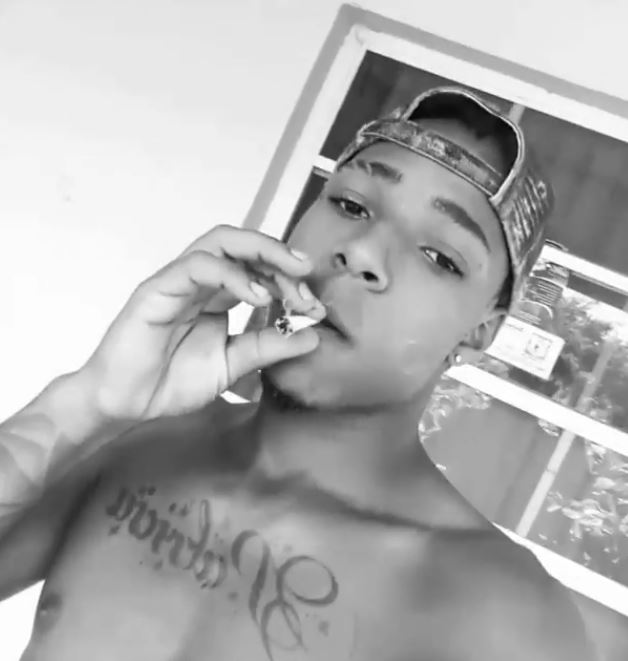