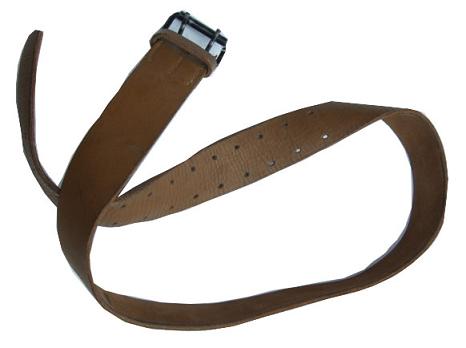 The  stepfather of a child who died after an allegedly alleged brutal beating has been charged by the St. Catherine North Police.

Reports are that on Sunday, July 18, 4-year-old Nashaun Brown complained of not feeling well and was given a meal by his mother.

He was allegedly eating slowly when Bennett became angry and proceeded to beat him with a stick. Nashaun’s mother reportedly intervened and was also assaulted.

Shortly after, the child became unresponsive and was taken to hospital where he was pronounced dead.

Bennett is scheduled to appear in the St. Catherine Parish Court on Tuesday (July 27).

The Police are awaiting the results of a post-mortem to determine if additional charges will be proffered.