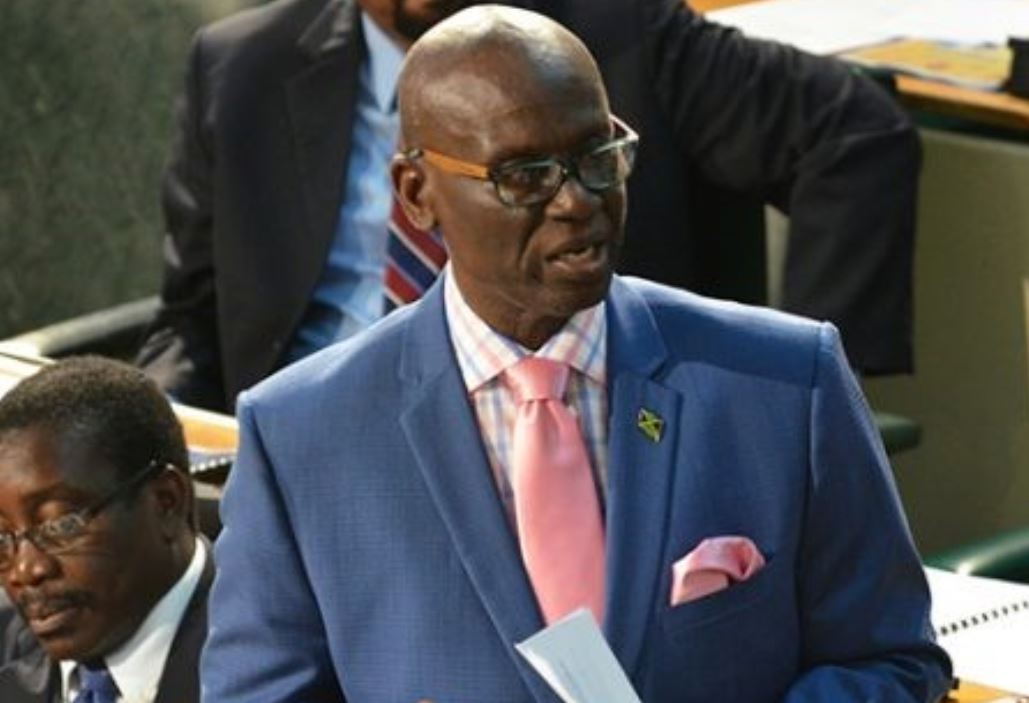 250 Temporary workers to be employed to monitor rivers and beaches

Two hundred and fifty temporary workers are to be employed to ensure that operators of beaches and rivers comply with COVID-19 protocols.

Minister of Local Government and Community Development Desmond McKenzie made the disclosure while Wednesday (July 1) on Tuesday in the House of Representatives.

He said that the temporary workers would assist both the Office of Disaster Preparedness and Emergency   Management (ODPEM) and the Social Development Commission (SDC) who will be responsible for surveying beaches and rivers to ensure that the protocols are being observed.

“The SDC’s capacity will be boosted by the employment of some 250 temporary workers across the island to assist in ensuring that the compliance and the messaging is sent out,  Mr. Speaker. This team will sensitize the operators on other persons about the importance of enforcing the protocols,” said McKenzie

“Beach and river surveys will continue Mr. Speaker. It is vital that all who operate and visit these facilities obey the COVID 19 protocols. I say once again, the manner in which people use these recreational spaces will determine whether they remain open or close,” added McKenzie.

McKenzie warned that entities found to be in violation of the protocols would be closed with immediate effect and operators as well as the public warned for possible prosecution under the Disaster Risk Management Act.

“Accordingly Mr. speaker, as of tomorrow, the second of July our beaches and rivers will be strictly monitored, ” said McKenzie.

McKenzie told the House of Representatives that some 67 beaches and rivers were visited last weekend and the overall level of compliance with established protocols was a mere 33 per cent.

“I regret to advise this honorable house that the overall level of compliance was a mere 33%. With a clear majority of 67% of persons failing to observe the rules that were established. The breaches of individual protocols, Mr. Speaker, were even more serious; where some 97% of people visiting the beaches and rivers did so without wearing any masks,” said McKenzie.

“Some 66% did not practice social distancing, and many operators of these facilities also failed to obey and enforce the protocols. Only 22% of the river operators work within the designated hours as prescribed under the order, ” added McKenzie.

McKenzie further revealed that parties and other events were still being held, he went on to highlight the blatant disregard for the protocols was most evident in that a football match was held at Hellshire beach.

According to McKenzie, over 800 people were in attendance at the match which he said were sponsored by some major companies.