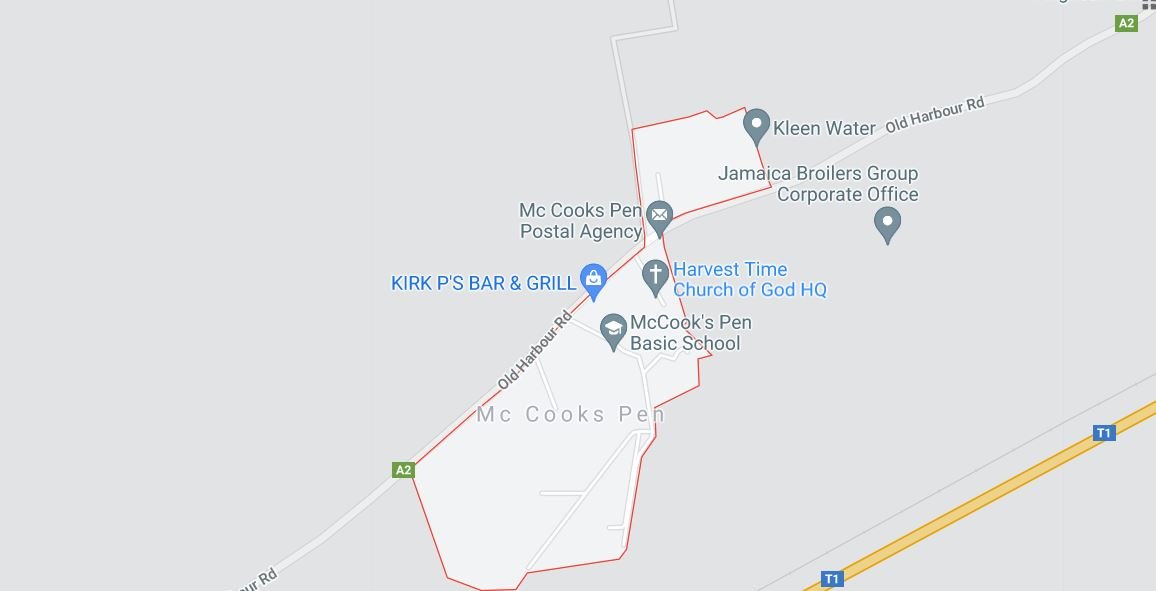 Approximately thirty-two persons were arrested on Monday after they were found at an illegal party in McCook’s Pen, Spanish Town.

Reports are that about 10:20p.m., a team of Officers were on patrol when they came up on a large group of persons partying.

One sound system and one Honda RR motorcycle were also seized.