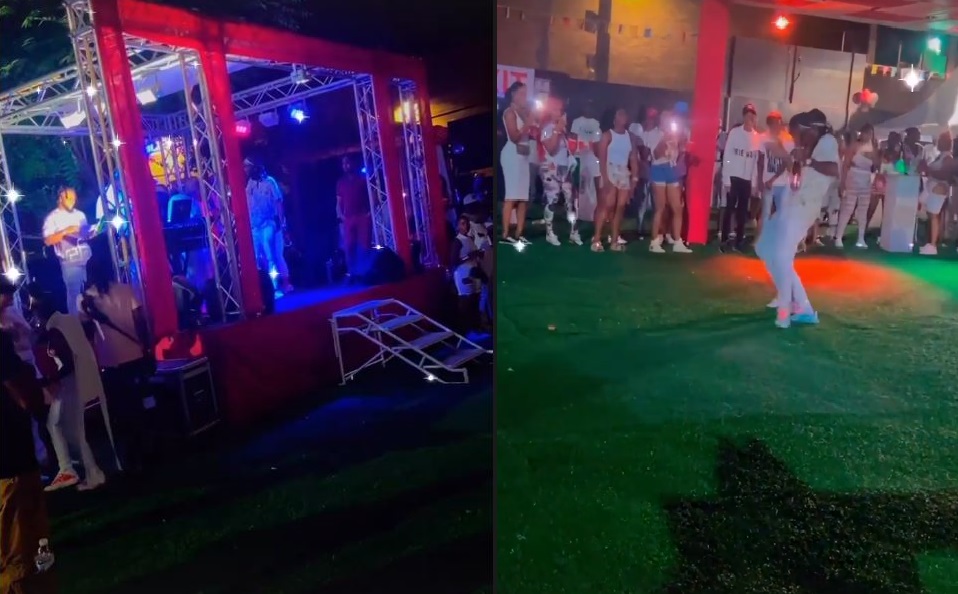 An alleged Jamaican gangster was shot at a party in New York City on Sunday (August 8).

The man known only by his street name as “Little Danny” was among six other men that were shot during the “Crush Ice on Strawberry” event held at 101 Wortman Avenue in Brooklyn. 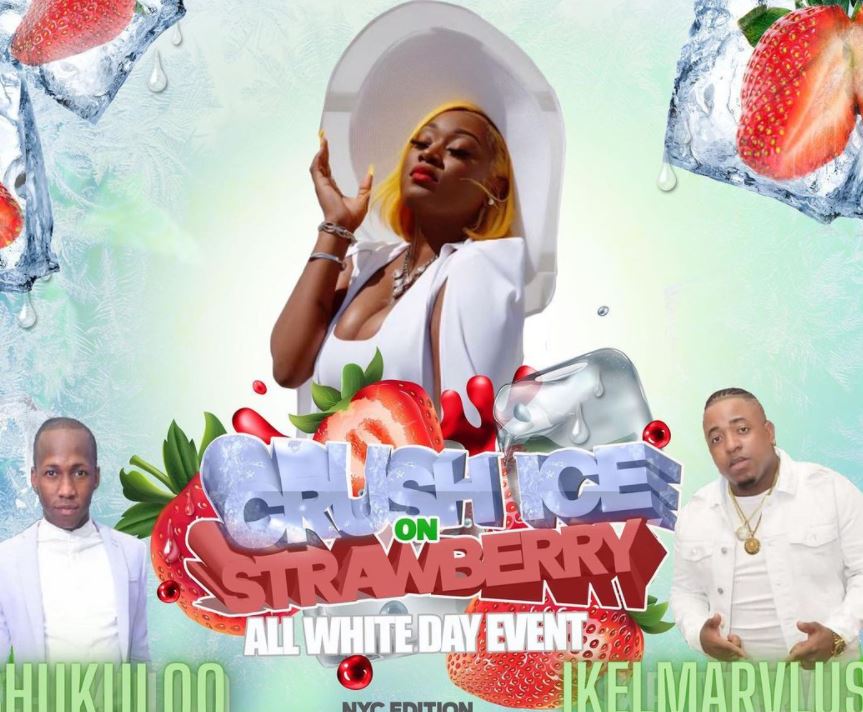 The Den understands that a hail of bullets brought the show which featured a performance by singer Shaniel Muir to a bloody end.

According to the New York City Police Department (NYPD), two of the men shot at the all-white event were pronounced dead on arrival at hospital.

The Den reached out to the NYPD regarding the matter and were directed to a press conference held earlier today.

Assistant Chief Judith Harrison, speaking outside the 75th precinct cautioned journalist that the information being shared was “very preliminary” and “subject to change”.

According to Harrison, the incident occurred at around 12:30 a.m. and claimed the lives of two men, whose identities were not yet available.

“Preliminary investigation revealed that there was a verbal dispute inside 101Wortman Avenue when an unknown male brandished a firearm and began shooting. He shot two people inside that location,” Harrison said.

Harrison also revealed that three males were shot outside of the venue.

“Also shot at the corner of Georgia Avenue and Wortman Avenue was three males, who were sitting inside of a grey Infinity sedan. All five of the victims were taken to area hospitals. Two of the five victims were pronounced deceased. The other three victims are currently being treated,” added Harrison

“At approximately 12:30 this morning, 101 Wortman Avenue we received numerous calls of shots fired and a male shot. The location is called the Brooklyn Gardens where there was a gathering of about 100/150 people having a party. The officers arrived and they encountered a male shot numerous times 32-years-old,” said Chell.

“While conducting investigations they were pointed one block away to Georgia and Wortman Avenue where they encounter a grey vehicle which looked like it had been in a motor vehicle accident.  Inside that motor vehicle accident they encountered three males shot. Two a DOA ( Dead on Arrival) One male is fighting for his life. Male 32, male 36 and male 51,” added Chell.

Chell further said that a sixth victim later turned up at hospital, who was believed to be at the party as he too was clad in white

“Male 37 shows up at hospital, self driven, with one gunshot,” said Chell.

“Right now we have numerous personnel working on this investigation early on. We know like I said earlier, there’s about 100 to 250 people there. We know that some videos out there, we know people saw what happened,” added Chell who encouraged party-patrons to come forward with information.