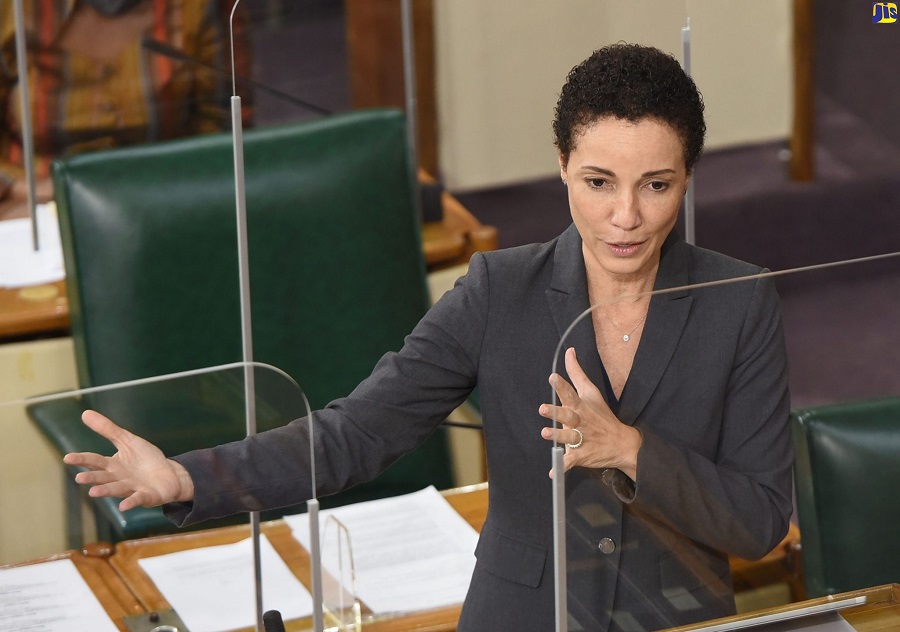 Amendments to the Road Traffic Act passed, despite opposition concerns

The Road Traffic (Amendment, Validation and Indemnity) Bill, 2021 was passed on Friday (November 5).

The Bill is aimed at updating traffic fines.

Despite the complaints from the opposition about the rush to pass the amendments, it received approval from the House of Representatives and the Senate without amendments.

According to Leader of Government Business in the Senate Kamina Johnson Smith , the intent of the Bill is to ensure the preservation of order and certainty on the streets of Jamaica.