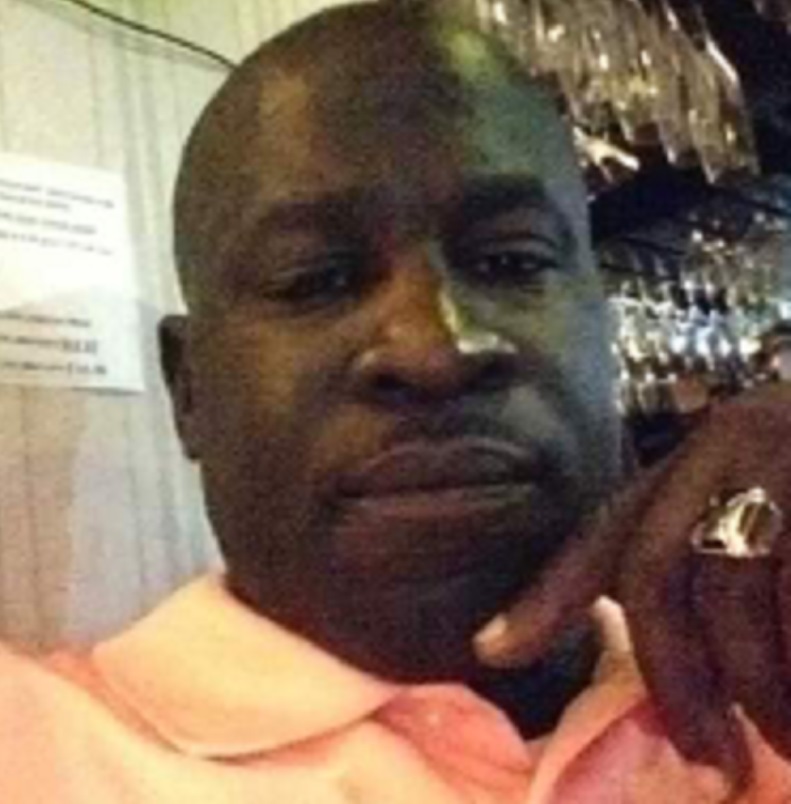 Police on Tuesday (July 20) said that a fifty-year-old a Bahamian national has been  reported missing.

According to police, Julian Deveaux  has been missing since March 23.

Deveaux  is described as of  dark complexion, medium build and about 152 centimetres (5 feet) tall.

Reports from the Port Royal Police are that about 6:30 p.m., Deveaux was last seen on Broad Street, Port Royal, Kingston 1 wearing a blue jeans and a pair of blue Wallabee Clarks.

He has not been heard from since.