Several major roads in Montego Bay were blocked off by police after information surfaced about a bomb threat on Monday (August 10).

The Den understands that a man went into a gas station and announced that there was a bomb and the relevant authorities were called.

One elderly woman told The Den that she spent close to two hours in traffic, as she attempted to get home after arriving in the parish via the Knutsford Express from Kingston.

According to the woman, information surfaced during her commute into Montego Bay square that no vehicles would be allowed entry, with several soldiers and other security officials out directing and re routing traffic.

The woman said sections of Salem, West Gate Hills and downtown were closed off.

The Den reached out to the police who were unable to confirm the reports, as they noted they had not yet received communications on the matter.

However several Twitter users have posted photos showcasing the traffic build up linked to the incident, with many saying that they had heard from officials that a team from the Bomb Squad had been called to a gas station near the town square. 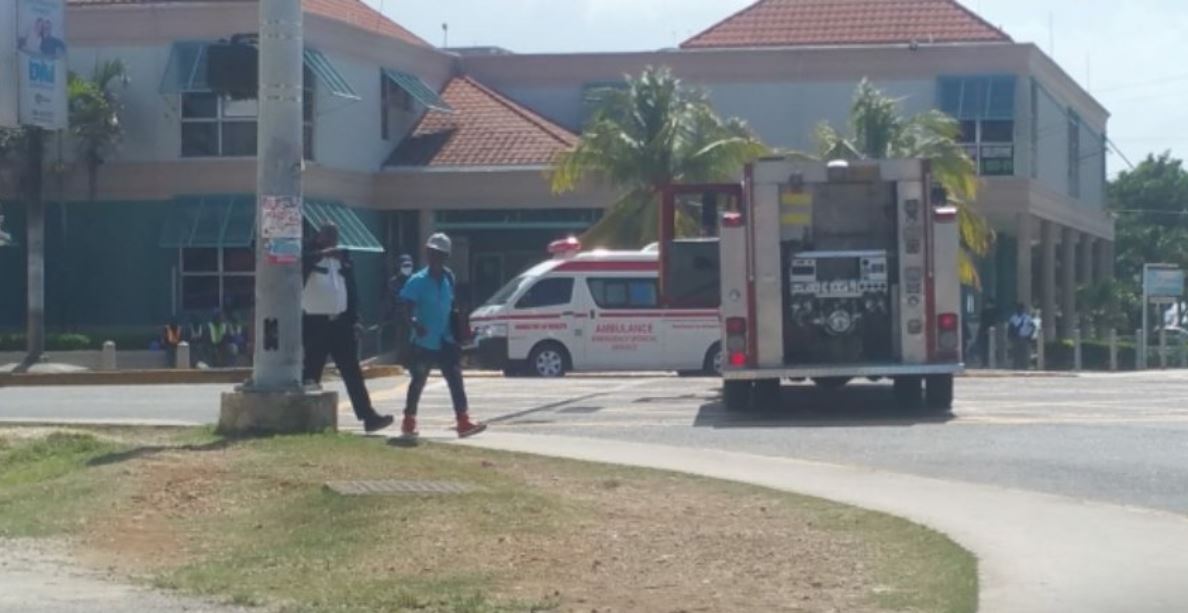