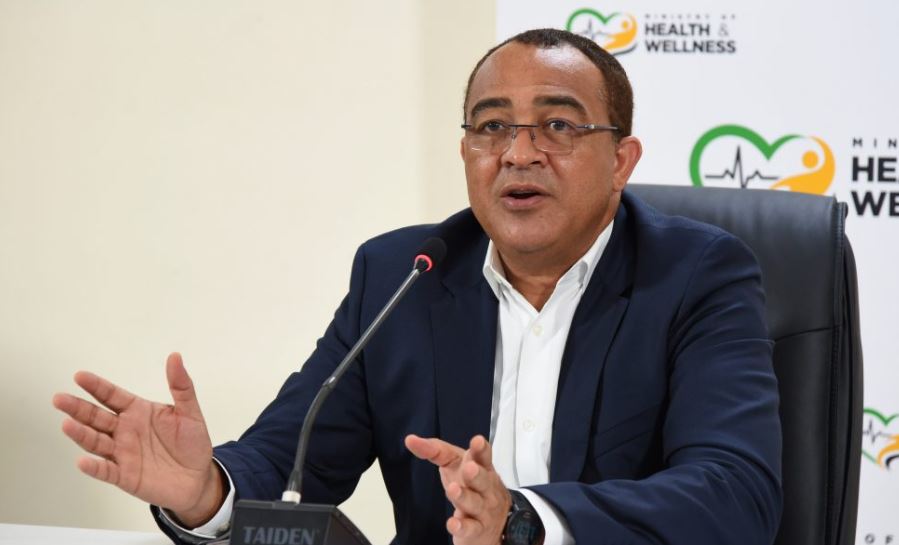 Booster shots available for J’cans 18 years and over – Tufton

Minister of Health Dr. Christopher Tufton on Wednesday (December 15) announced that all Jamaicans over 18 years old can get a COVID-19 vaccine booster shot.

Tufton made the disclosure during a media briefing where he revealed that Jamaica had received approximately 200,000 doses of the Pfizer vaccine from the United States government.

According to Tufton, the additional supplies will be used to facilitate booster shots.

“Persons who have taken the Pfizer vaccine and are six months after their second dose can now receive a booster shot of the same Pfizer vaccine,” Tufton said.

Initially the minister was only offering boosters to people over 60 years old and health workers.