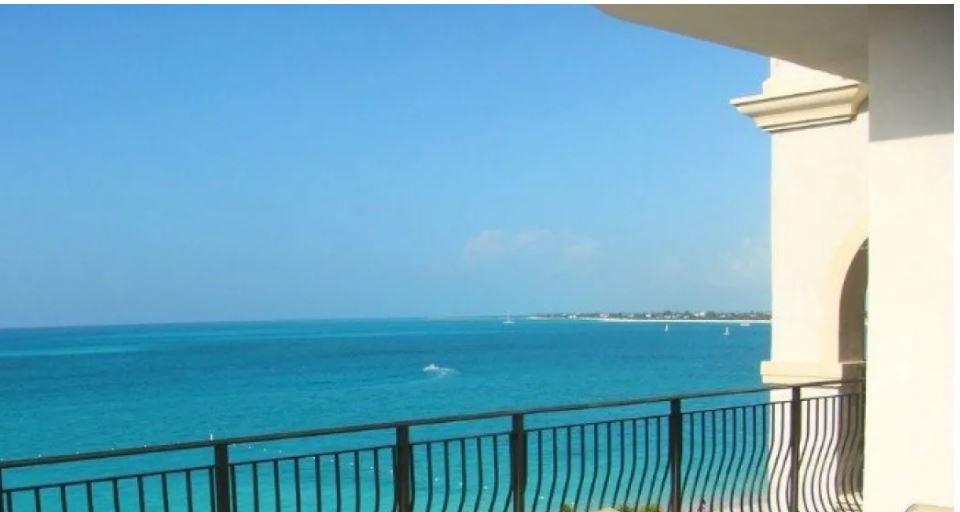 British tourist suspected to have committed suicide in Hanover

The Den can confirm that detectives in Hanover are probing an incident in which a tourist was found dead at a hotel in the parish.

Initial reports are that the forty-seven-year-old tourist arrived in the island on Monday (August 15) from the UK and was staying at a hotel.

He was later found dead on the hotel premises.

Unconfirmed reports suggest that the tourist may have fallen to his death.