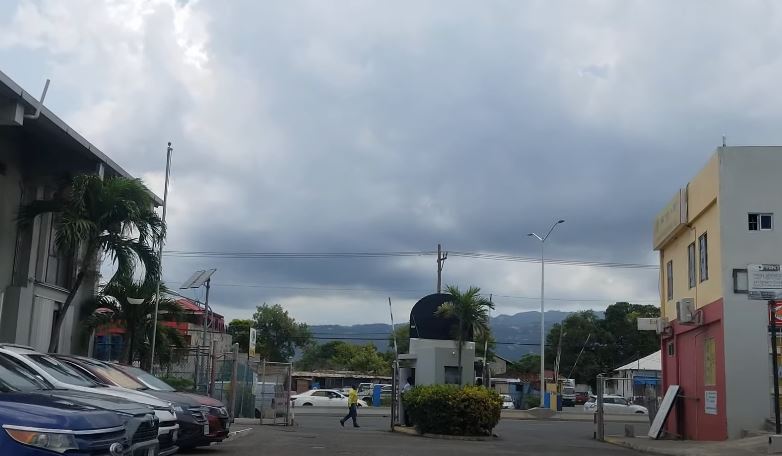 Some workers employed to businesses in a plaza on Hagley Park Road were sent home early on Wednesday (September 15) following a shooting incident on the shopping centre.

Reports from the police are that at about 2:50 p.m. unknown assailants pounced upon a man who was transacting business on the plaza.

The man, identified as 32-year-old Chadrick Cole otherwise called “Chaddy” was shot multiple times and later taken to hospital where he was pronounced dead.

Many of the workers, some of whom are government employees, said the incident was particularly traumatic because of how the events unfolded.

One individual, in the vicinity at the time of the incident, said that a man just jumped off a bike and shot Cole at least 5 times and, just sped off.

“It is super scary because the ministry building is right there, it is just so scary and absurd,” one individual told The Den.

“Crazy, this is like a business area and the man them nuh business, just suh we a live now, ” added another.

The Hunt’s Bay Police are probing the incident.