The cabinet subcommittee on COVID-19 is set to meet on Friday morning (August 21) following last night’s revelation by the Ministry of Health and Wellness (MOHW) that Jamaica had recorded 98 new COVID-19 cases.

The new figures represent the highest one day total of  COVID-19 cases.

Speaking at the COVID-19 press briefing, in which the results were made public, Minister Christopher Tufton revealed that a 74-year-old man was the latest casualty of the virus, bringing the total number of fatalities to 15. 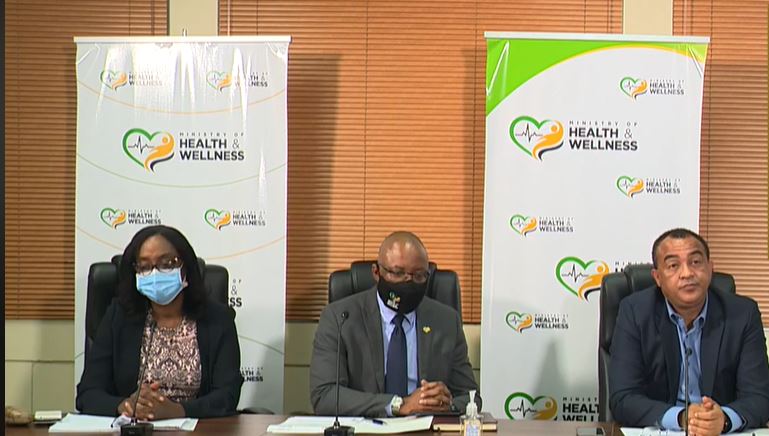 “The Prime Minister and I have spoken and there will be a meeting of the subcommittee of cabinet to deal with COVID issues, at which point a discussion will be had around the recent number of cases and a further decisions will be taken as it relates to how we will proceed as far as the COVID response is concerned,” said Tufton.

“The Prime Minister is on record, as am I, of saying that if there are surges or spikes as the case may be that requires further assessment and response, then those decisions will be taken in the public health interest. And certainly in terms of the numbers today, it does suggest that there is need for an analysis of the numbers which has are started, which is why we are late, and decisions, of course, are taken by the cabinet of Jamaica,” added Tufton.

Tufton said the new cases were a cause for greater concern particularly because the majority were not linked to the backlog. 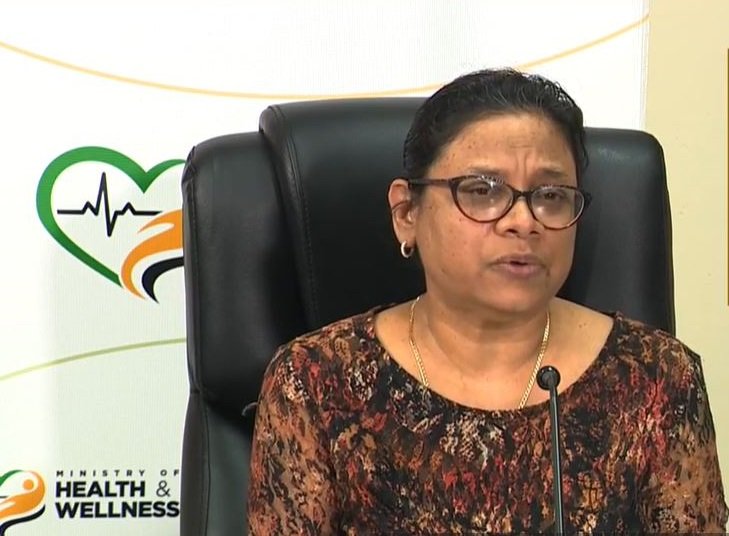 “The extent of the incubation period goes up to 14-days but what we have been seeing mostly is an incubation period of in the region five to seven days. So, what we are actually seeing are probably resulting from activities that occurred over the holiday period of August 1-6. So we know that there were a number of gatherings and parties at that time, and we believe that some of this, that is happening now, two weeks later, is as a result of those activities,” said Bisasor-Mckenzie.

Bisasor-Mckenzie further said that restrictions would be considered o help contain the spike in coronavirus cases, though recognising challenge of placing Kingston and St Andrew communities under quarantine.