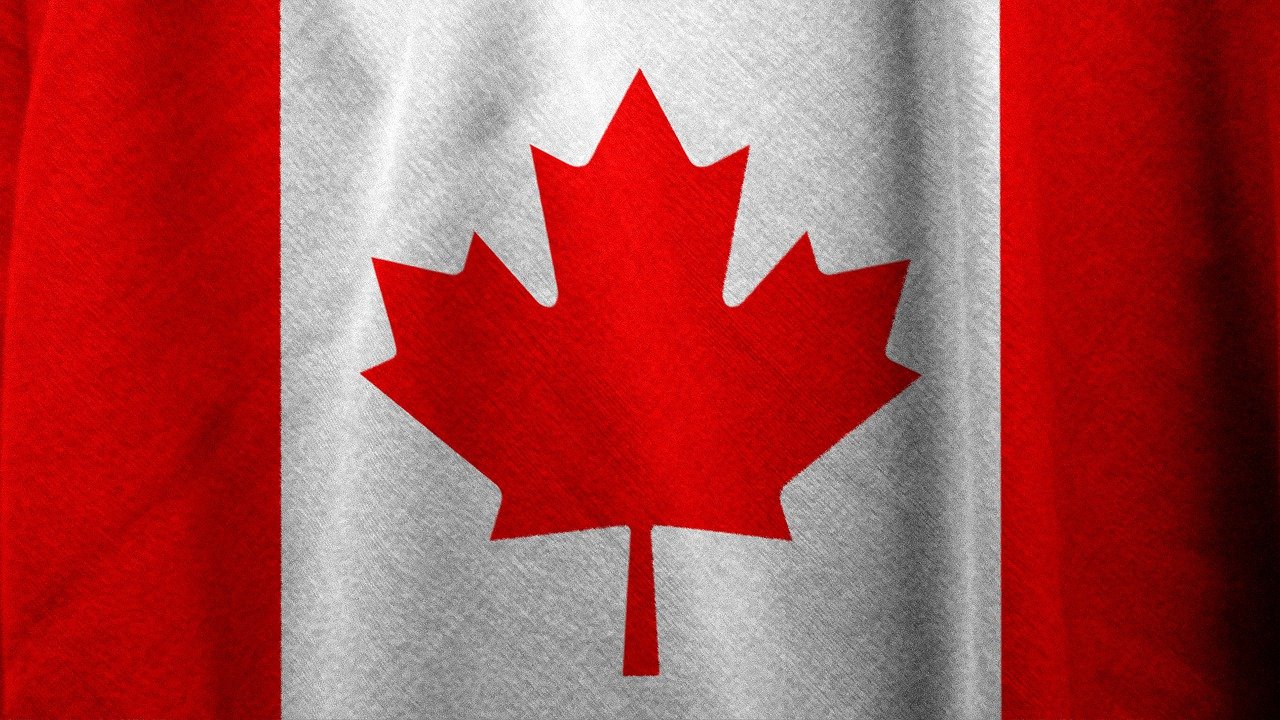 An elderly man who recently returned to Jamaica was shot and killed at his home in Clarendon on Tuesday (December 1).

72-year-old Ancel Lynch was killed after gunmen invaded his home in the wee hours of the morning.

According to Lynch’s wife, Inez, she heard her husband speaking with one of his attackers, who he tried to ward off by latching a door.

Lynch was shot at least twice, though his wife noted that she did not hear the gun discharge.

The Lynches had only returned to the island on November 27, with residents in the area noting that they frequently visited during the winter months  to escape the cold.