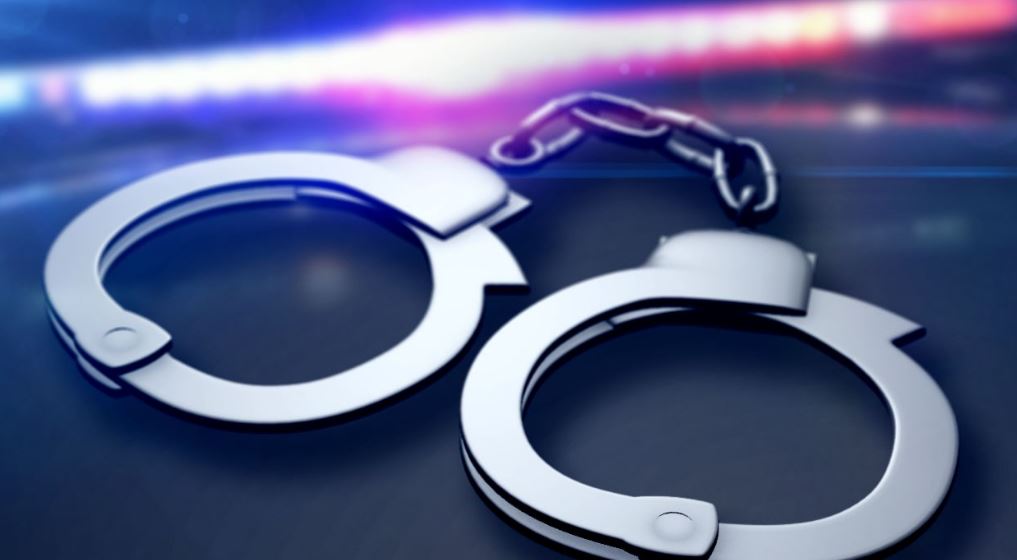 A man popularly called ‘Uncle’, of a Cassia Park Road address in Kingston, has been charged with House Breaking and Larceny.

The charges stem from a June 15 incident in which the locks at a home on Havendale Drive were changed.

Reports from the Half-Way-Tree Police are that the complainant went to make checks on his
premises and realized that the locks had been changed.

Further checks revealed that several items were stolen from the property.

A report was made and 59-year-old Winston Frith otherwise called ‘Uncle’ was implicated in the investigation that followed.