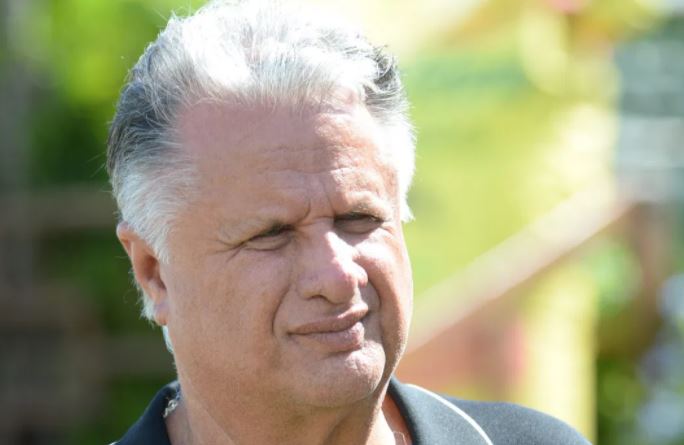 DaCosta passed away at the University Hospital of the West Indies, where he had been hospitalized for an undisclosed illness since February.

Prior to DaCosta’s passing, his son Jason had made a public appeal asking for blood donations to help his father overcome his illness.

News of Dacosta’s passing has been met with an outpouring of condolences, with many commenting on his impressive career .