Jamaica Labour Party (JLP) hopeful for Nothern Trelawny Tova Hamilton who is aiming to flip the seat green in the upcoming general elections has cited Member of Parliament(MP) for North West St. James Horace Chang as her political mentor.

According to Hamilton, she sees herself as a ‘student’ of Chang who started his political career more than four-decades earlier in 1976. 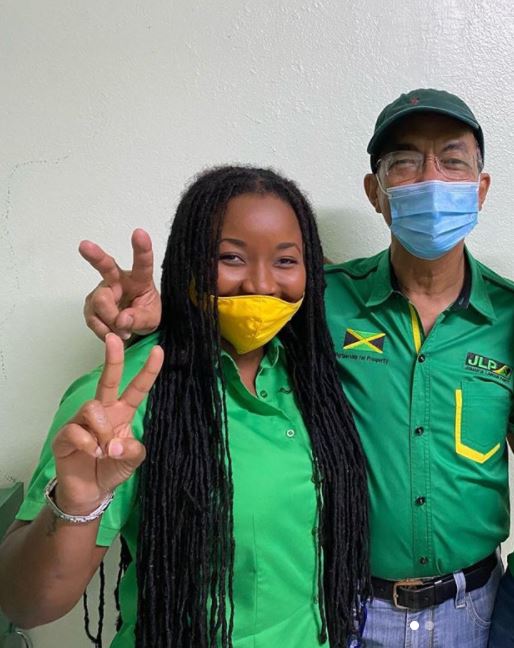 “I see myself as a student of the Honourable Dr. Horace Chang. He is always available and willing to share his knowledge and expertise in the field,” said Hamilton.

“He is also a great motivator and makes the time to check in ever so often. I truly appreciate having that support because as someone new to representational politics, it is good to have that level of mentorship,”she added.

While recognising the challenge ahead of her in a constituency which has not voted for the JLP since Keith Russell in the 1980’s Hamilton said being a daughter of the soil gives her a great advantage and a homegrown touch that she thinks will translate into votes. 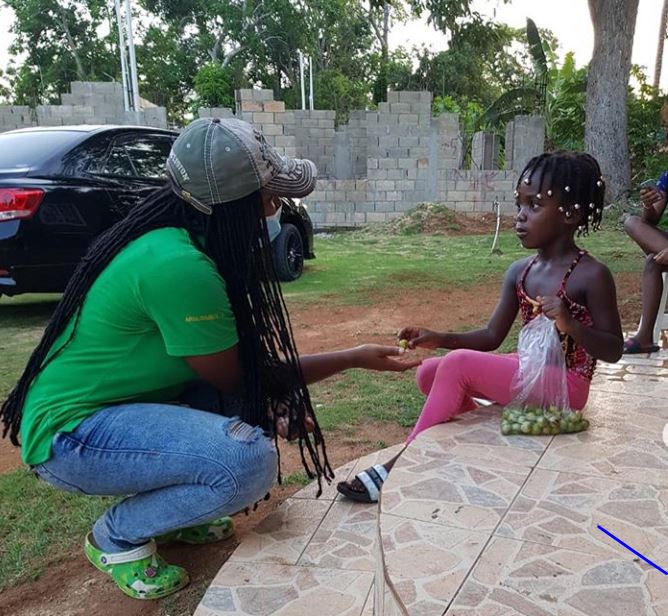 “The people of Trelawny Northern have been neglected and left to their own devices for some time now. For a long while they have not had the benefit of true leadership,” said the Hague native.

“There is an adage that says ‘where there is no vision, the people perish’. That…….is my greatest fear. As a product of the constituency, therefore, I have a responsibility to the people who have aided my growth and development to not make that a reality,” she added.

The William Knibb Memorial and Westwood High alumni further said the constituency had all the raw materials needed to make things happen but lack the leadership- leadership Hamilton says she will provide.

“I believe I can provide that leadership. My track record of performance is proof of same,” added Hamilton. 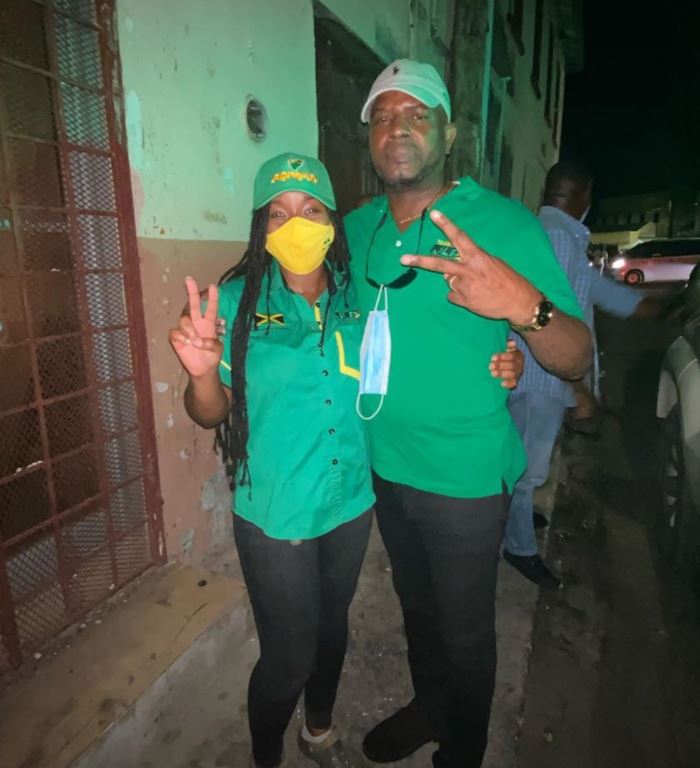