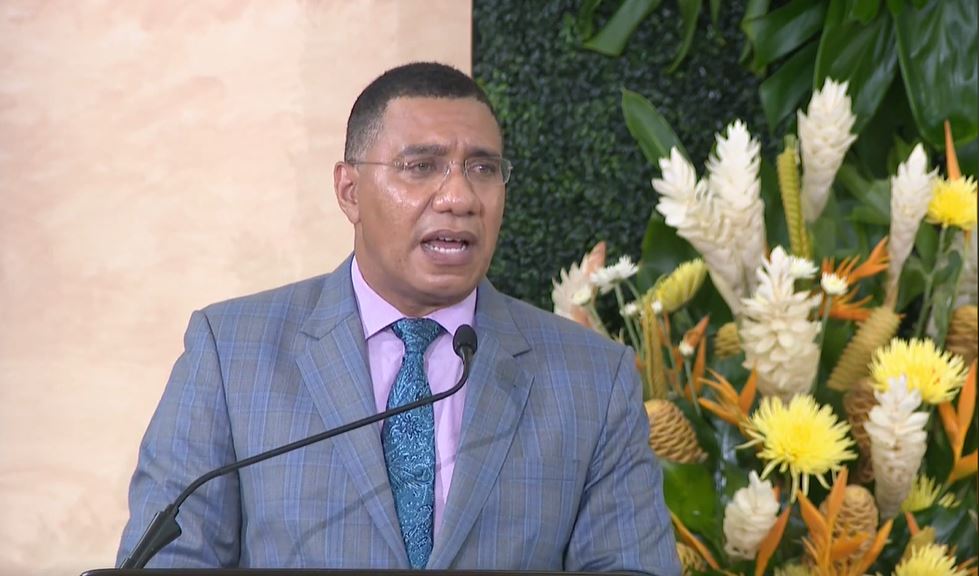 A landslide victory at the polls and a large cadre of winners to choose from should have made it easier for Prime Minister Andrew Holness to select his new cabinet, however speaking at the swearing-in ceremony on Sunday (September 13) the PM revealed that this was not the case.

According to the PM, it was not easy to put together the cabinet despite the large number of members of parliament at his disposal. 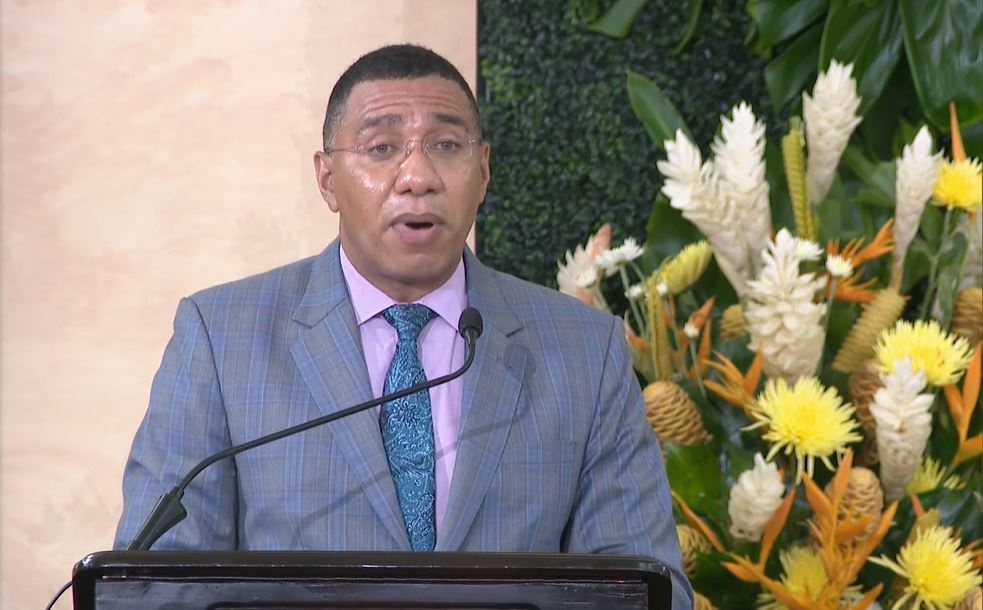 Holness said in announcing the cabinet-designates on September 11, he did not feel a sense of “triumph” or “thrill” he instead felt a great sense of responsibility.

“Having of course experienced the agony of defeat before I expressed to them that I was very pensive, because the character of men will be tested and we will know them, especially now, with a large majority,” said Holness during his speech. 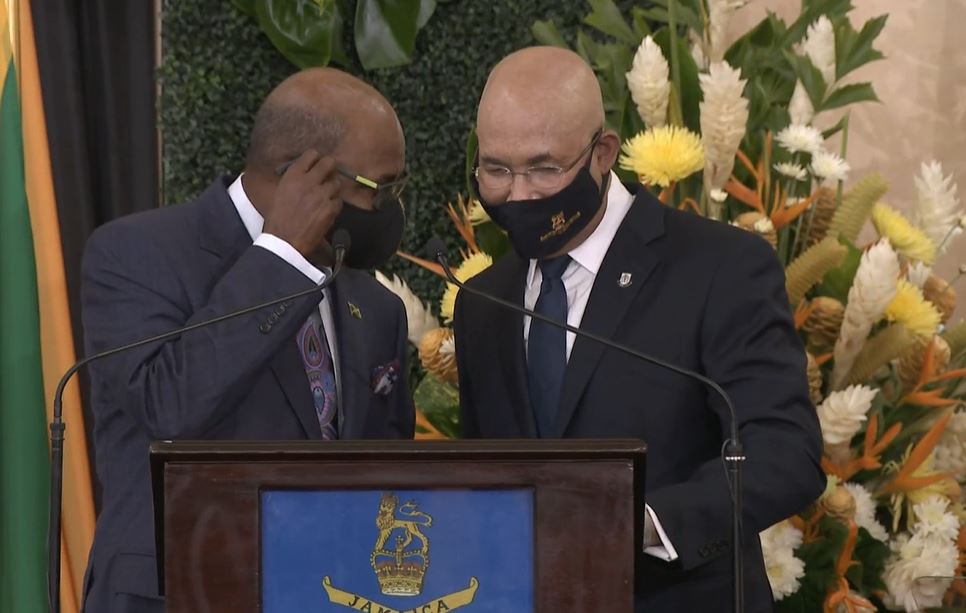 “My job is even that much more difficult to ensure that this cabinet, this government, stays is in line with the expectations of the people,” added Holness.

In his speech at the ceremony Holness stressed the need for the ministers to act with integrity, noting that they had a huge responsibility and cannot afford to fail Jamaicans. 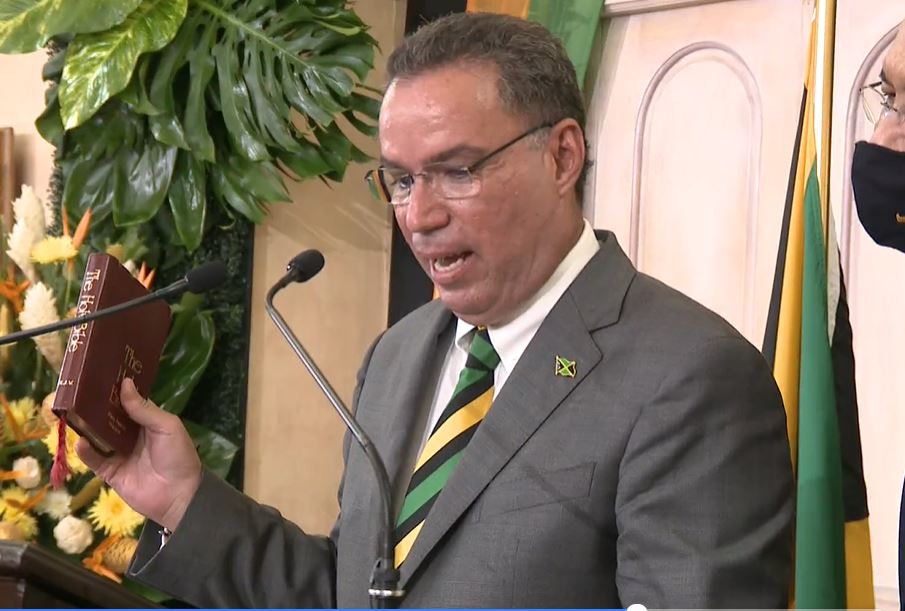 “We are at a turning point, a tipping point. Something new and good and powerful can happen in our country, by our actions, if we decide as ministers to exercise the power and authority vested in you by these instruments, with the highest level of integrity, dignity and efficiency.Something good can happen in our nation. But it depends on what we choose to do before the electorate chooses to do what the must,” said Holness.

Holness also used the occasion to share that he had listened to public opinion in deciding the composition of the cabinet.

14 members of the new cabinet were sworn in on Sunday.

The new cabinet led by Holness will have its first official meeting on September 14. 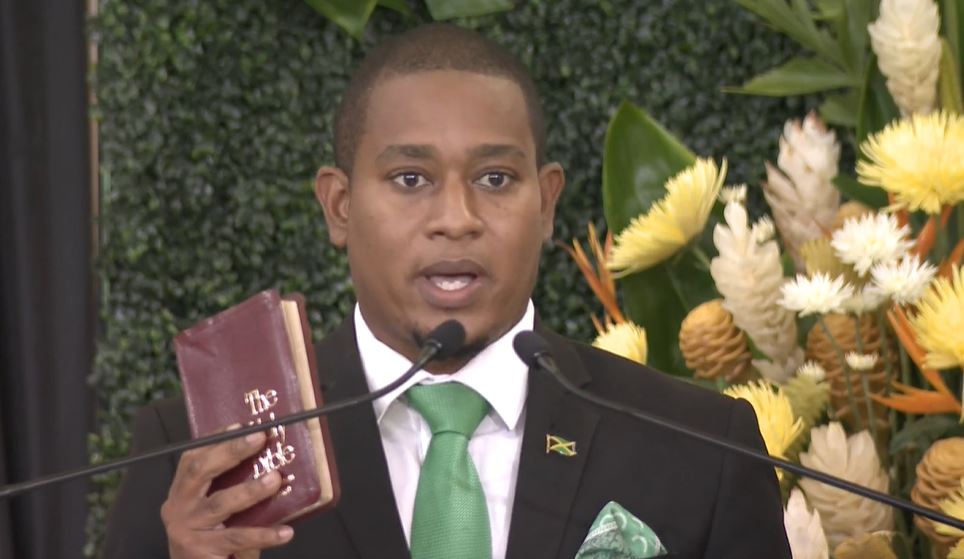