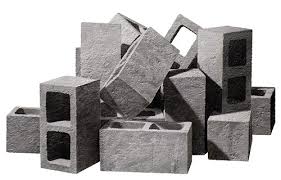 A St James man who is accused of shooting at his cousin has been charged by the Montego Bay Police.

Reports are that 38-year-old Ryan Ramsay, a community chef, opened fire on his cousin after he confronted him about the disappearance of some building materials.

It is reported that Ramsay pulled a firearm and opened gunfire at his cousin, however, the cousin was not injured.

Ramsay was arrested and later charged on June 19.

His court date will be announced later.