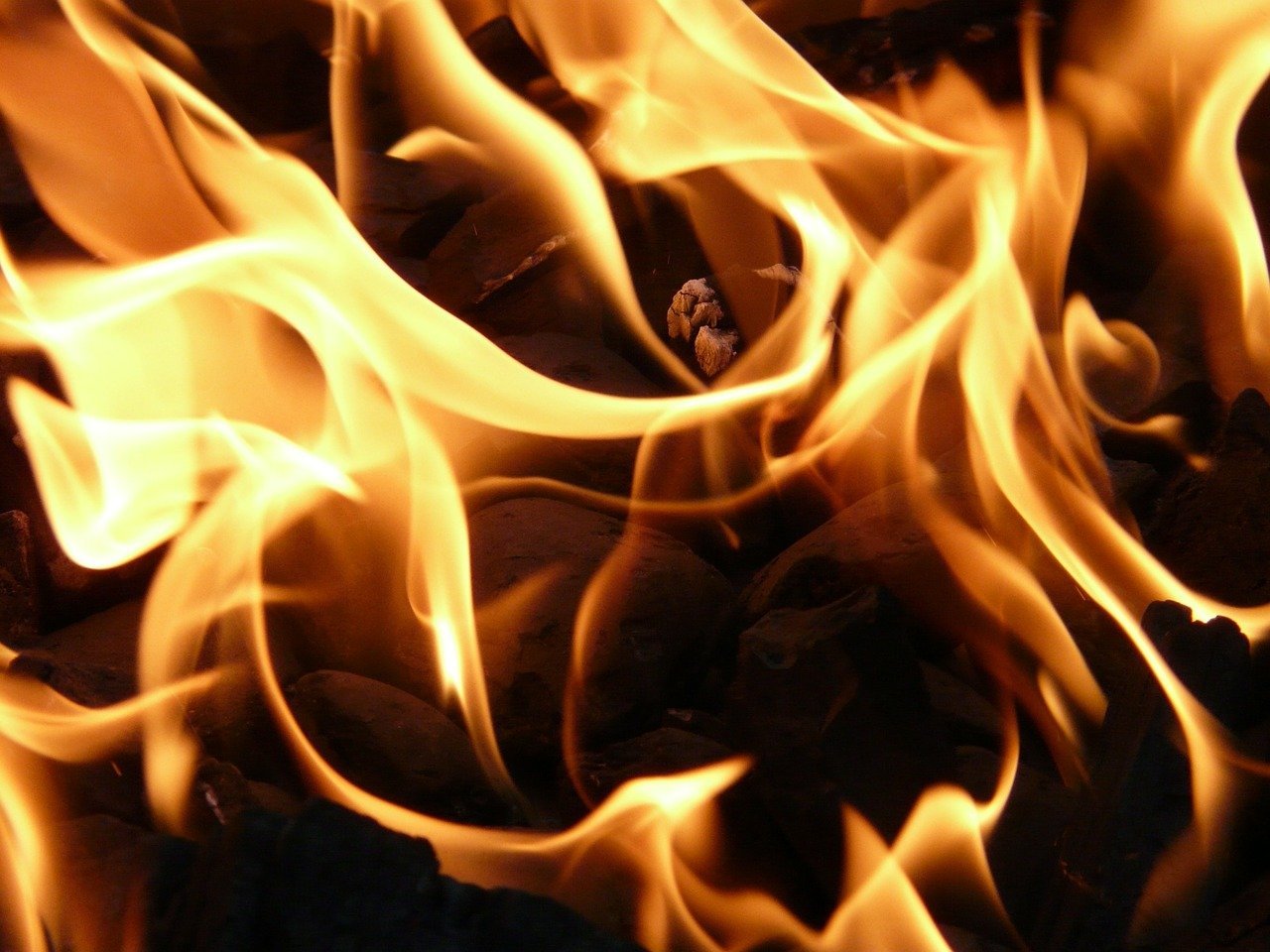 A  child died Monday (April 19) in a house fire in St James.

Reports from the Spring Mount Police are that about 2:00 p.m., a relative, who was at home with Hemecia, reportedly saw smoke coming from the house and alerted the police— the Montego Bay Fire Department was also contacted.

When cooling down operation subsided, Hemecia’s charred remains was seen among debris. The scene was processed and the body removed to the morgue.

Detectives assigned to the St. James Police Division are probing the circumstances surrounding the death.