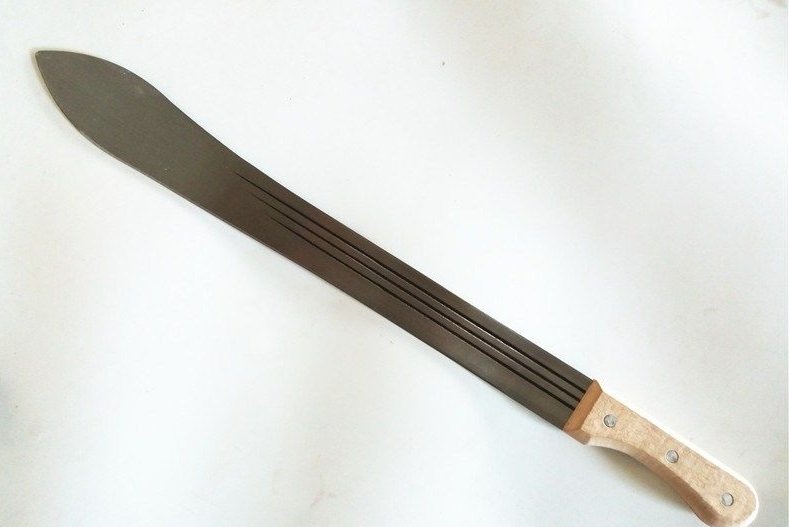 A fifty-five-year-old Clarendon farmer was on Monday (February 15) charged after he allegedly chopped off a woman’s hand because she declined to answer his advances.

Reports are that about 5:10 p.m., Dwayne Richards went to a grocery shop where he saw the complainant and asked her to buy a drink which she obliged.

He told her thanks and she refused to answer him, he grabbed her and pulled her outside the shop where he had a machete by the door n proceeded to chop her all over her body severing her left hand in the process.

Richards fled his Crooked River community in the parish and was subsequently arrested at the home of a relative in Kingston and later charged.