A 23-year-old man was arrested on Thursday (July 23) in connection with a 2019 incident in which a British Teen was found dead in a Clarendon cane field.

17-year-old Stefika Smith’s lifeless body, clad in her favourite yellow bodysuit, was found in rural May Pen on May 11, 2019, just two weeks before her 18th birthday.

The teen was found with her throat slashed and her clothing ripped, suggesting that she had put up a fight before she was killed.

At the time of the incident, her grief-stricken parents who reside in south London told British media that the teen had been sent to Jamaica so that she could experience the “same idyllic life” they did while growing up on the island.

Following a year-long investigation, detectives in May Pen have linked 23-year-old Tyrone Williams, otherwise called ‘Junior’ to the teen’s death.

Reports from the police suggest that the teen may have known Williams, as it is alleged that Stefika went to meet with Williams, two days later her body was found at the entrance of a cane field in Georges Pen, Clarendon.

Police say investigations carried out by the members assigned to the JCF’s Cybercrime Unit as well as forensic evidence linked Williams to the crime. 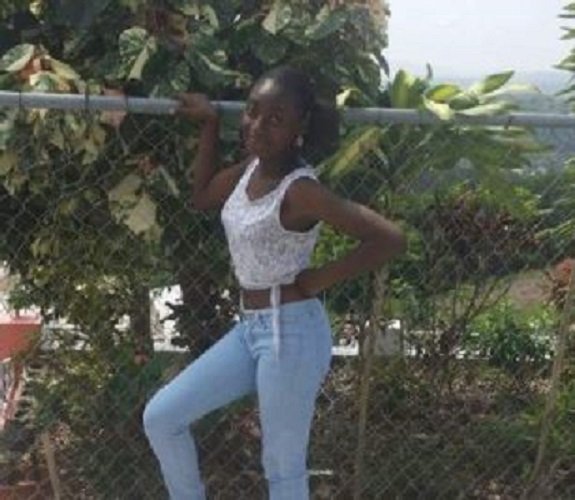 Williams was subsequently arrested on July 23, 2020 and later charged with murder and conspiracy to commit murder.

He is to appear in the Clarendon Parish Court on July 30. 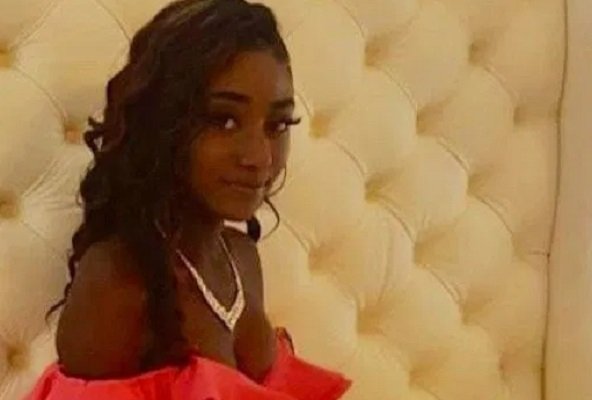