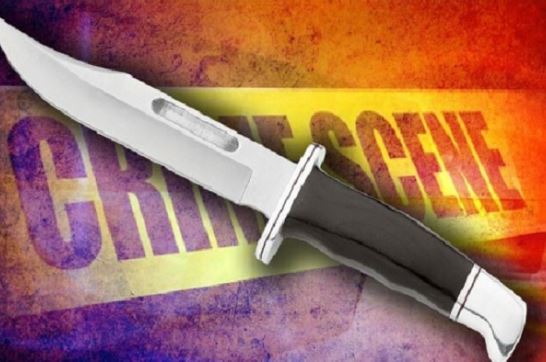 According to police the vicious killing took place at the couple’s home on Toronto Terrace, Lionel Town Housing Scheme in Clarendon on Monday (July 04)

Reports are that about 7:00 a.m., Mrs. Gregory, who was bedridden, was discovered lying in a pool of blood by her grandson.

When the young man tried to seek help for his grandmother, it is alleged that he was attacked by Mr.Gregory with a knife.

A tussle ensued but the grandson managed to free himself and alerted neighbours, who called the police.

The police responded and Mr. Gregory was taken into custody where he later confessed to killing his wife.

He was subsequently charged.