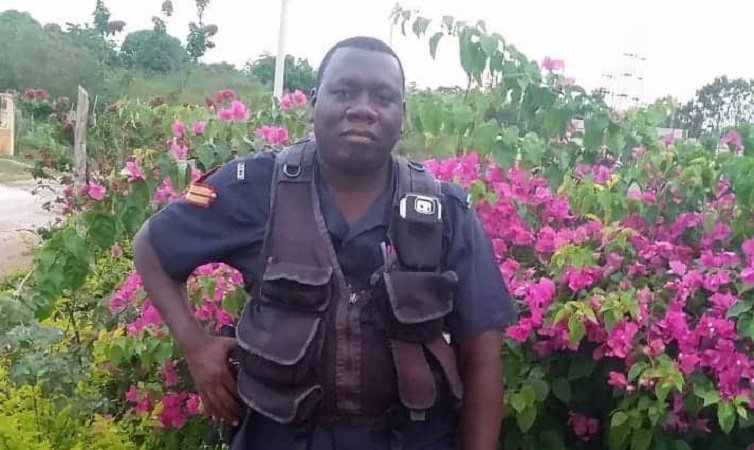 Clarendon policeman dies after assisted to hospital by motorist

A policeman was pronounced dead shortly after arriving at the May Pen Hospital in Clarendon on Friday (July 24).

The Den understands that CPL. Duwayne Keshaue Wright who was attached to the Jamaica Constabulary Force’s Detention and Courts unit collapsed along Fernleigh Avenue in the parish.

It was further reported that a motorist spotted the cop, who was clad in his uniform, as he lay along the roadway and transported him to the May Pen Hospital.

Upon arriving at hospital, Wright was pronounced dead.

While a police source has confirmed Wright’s death, details as to the cause of the policeman’s death are unknown. 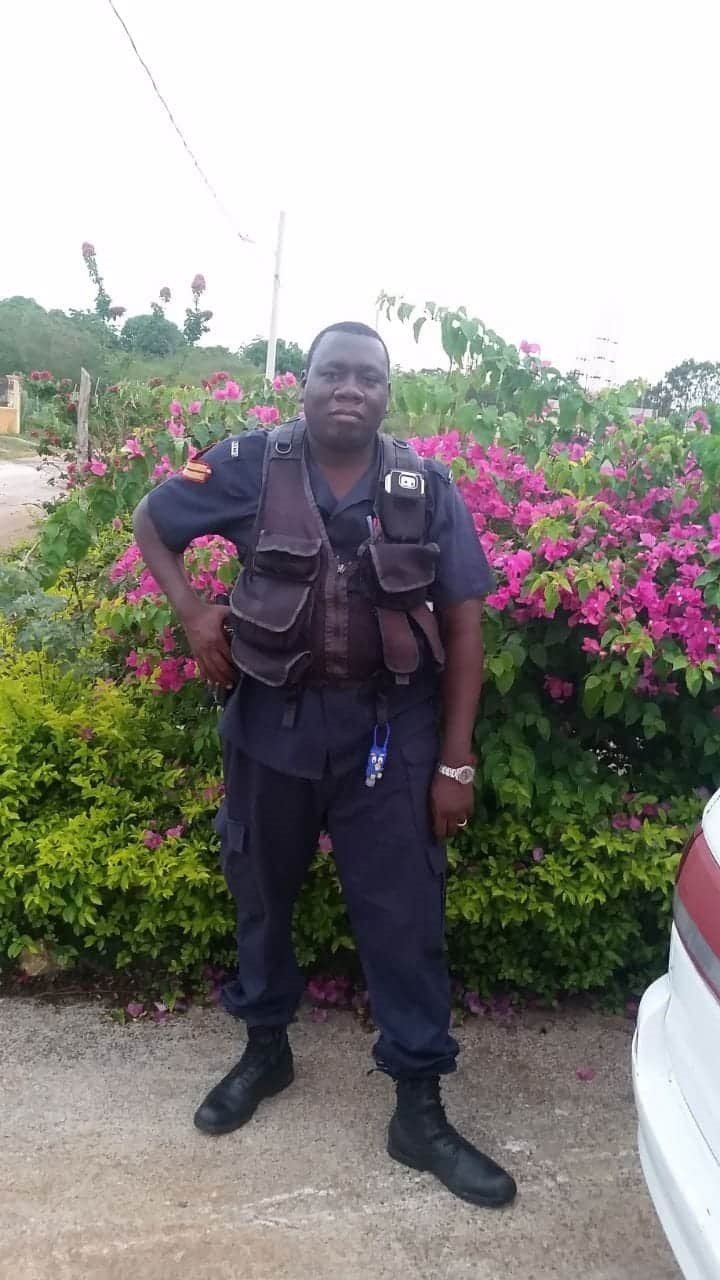