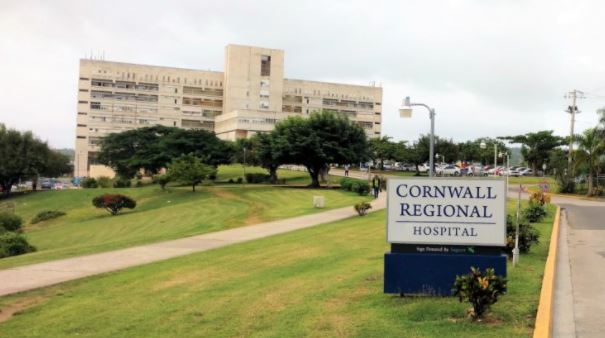 Close to 200 sanitation workers at the Cornwall Regional Hospital in St James were left disgruntled after the Ministry of Health and Wellness failed to honour its payment obligation.

According to the National Worker’s Union (NWU), the ministry began falling short, about two months prior, on its commitment to pay workers, however the Western Regional Health Authority had stepped in to supplement these payments in order to maintain normalcy.

However, at the end of February the Western Regional Health Authority was unable to fill the gap.

“Things have, however, come to a head at this point and normalcy can no longer be guaranteed,” said the NWU in a statement on Wednesday (March 10).

The union in its statement encouraged the MOHW to honour its commitment, as not doing so threatened the “livelihood and survival of these employees” and may result in them withdrawing their services.

“Again, this month, it is our understanding that Milestone Environmental Ltd has not been paid by the Ministry and is unable to yet again meet its obligation of salaries to unionized workers stationed at the Cornwall Regional Hospital,” said the NWU.

“The non-payment of these salaries threatens the livelihood and survival of these employees and may result in them not being able to carry out their duties. The effect of this will mean that an already overcrowded and ill-equipped hospital will be further compromised,” added the NWU.

The Den reached out to Khurt Fletcher of the NWU who explained that he has been in contact with the Minister of Health, Dr Christopher Tufton, who he made aware of the issue.

According to Fletcher, the minister has given him a commitment that the situation will be rectified shortly.

Milestone Environmental Ltd is the company contracted to the ministry which provides the staff who clean the hospital as well as provide porter services.