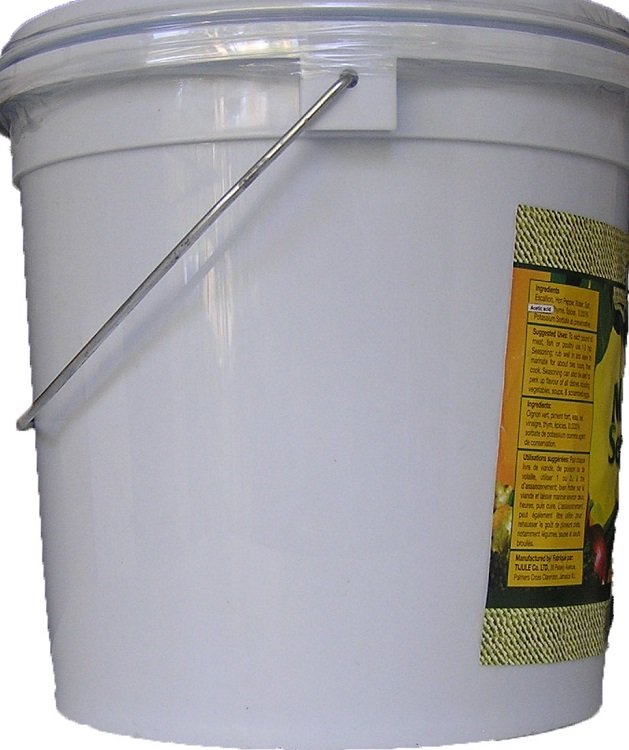 Cocaine found in jerk seasoning at airport in Kingston

A quantity of cocaine was found in a bucket labelled jerk seasoning at the Norman Manley International Airport (NIMA) in Kingston on Monday (August 3).

Reports are that about 10:30 a.m., Canine team member named ‘Ada’ was checking cargo for an outgoing flight when Ada detected anomalies.

he items were seized and have since been handed over to the Narcotics Division, where detectives are continuing their investigation.

No one was arrested in connection with the incident.