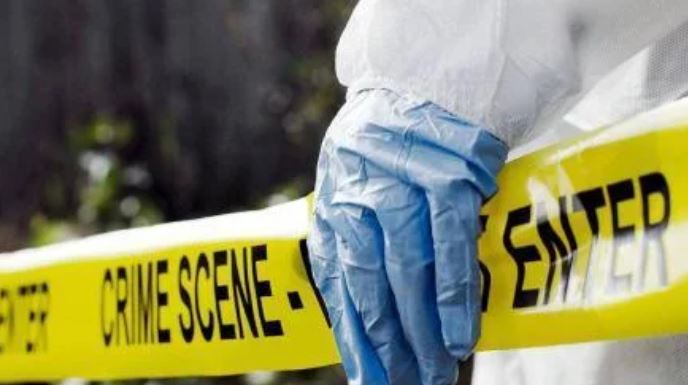 At least two men are dead following two separate incidents in a community off Maxfield Avenue on Thursday (October 14).

Reports are that somewhere around 3:30 p.m. an unidentified man was gunned down in the vicinity of Texton Road.

While police were responding to the scene, they were greeted with gunfire.

The gunfire was said to be from men who were allegedly avenging the death of their friend known only by his street name as ‘Dan Dan’.

The police returned fire, killing a man known only as  ‘Jeff’ or ‘Jev’ in the shootout.

The Den understands that a M16 rifle, known in the streets as a ‘Marshy’, was recovered from Jeff.

A 28-year-old man whose identity remains unknown was also injured in the incident.

The rifle recovered is said to be linked to a double murder which took place in the said community earlier this year in June.

A video from the incident was widely circulated on social media platforms showing of two male bodies being placed in the back of a police van.

The heads of the men were completely crushed, seemingly hit by a high powered weapon.