Friends of 50-year-old Lorraine Shaw say it is “very unlike” her to just take off.

The mother of two who is described as a fitness junkie, with a passion for yoga and pilates, has been missing since Saturday (May 1).

According to one of Shaw’s friends, she had left her home at around 2:00 p.m. stating that “she would be right back”, however she has not been heard from since. 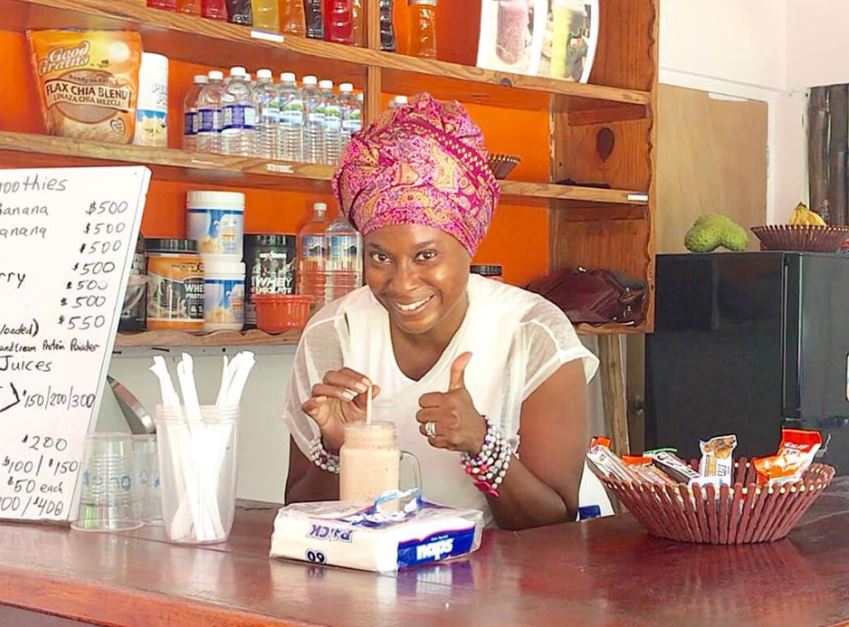 In a Facebook post about her Shaw’s disappearance, friend Debbie Grant noted that she was feeling worried.

“Update: I just got home. She is still missing 😥 We are looking for my friend Lorraine Shaw,” said Grant on Facebook.

“She left her home in St Mary (on foot) at 2pm yesterday (Saturday) and said she would be right back. Lorraine has not been heard from since. This is very unlike her,” added Grant.

Shaw who is a resident of the St. Mary Country Club, was last seen at around 2:00 p.m. as she left home for an undisclosed location.

According to the report made to the Prospect Police, Shaw left home clad in a black jumper, a pair of black slippers and a black handbag.

All efforts to contact her have proven futile. dressed in a black jumper, a pair of black slippers and a black handbag.

Shaw is described as of dark complexion, medium build, about 168 centimetres (5 feet 6 inches) tall and has a scar on her forehead. 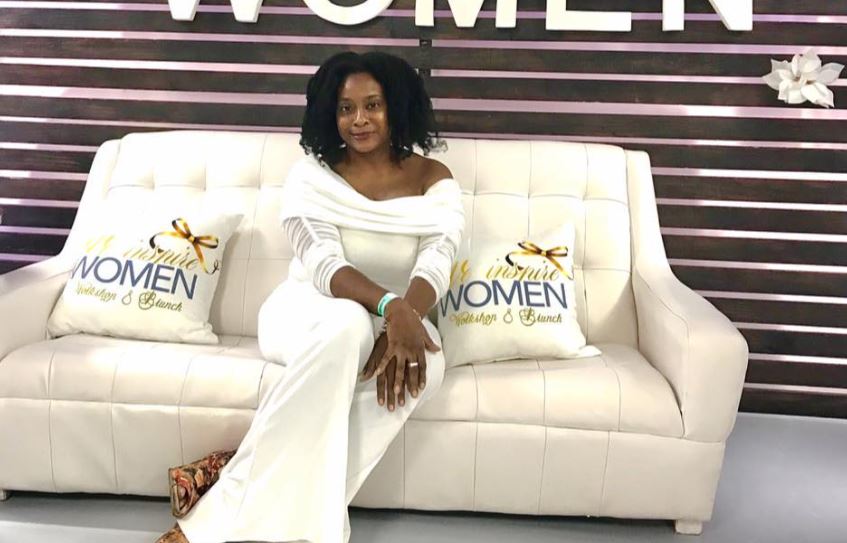