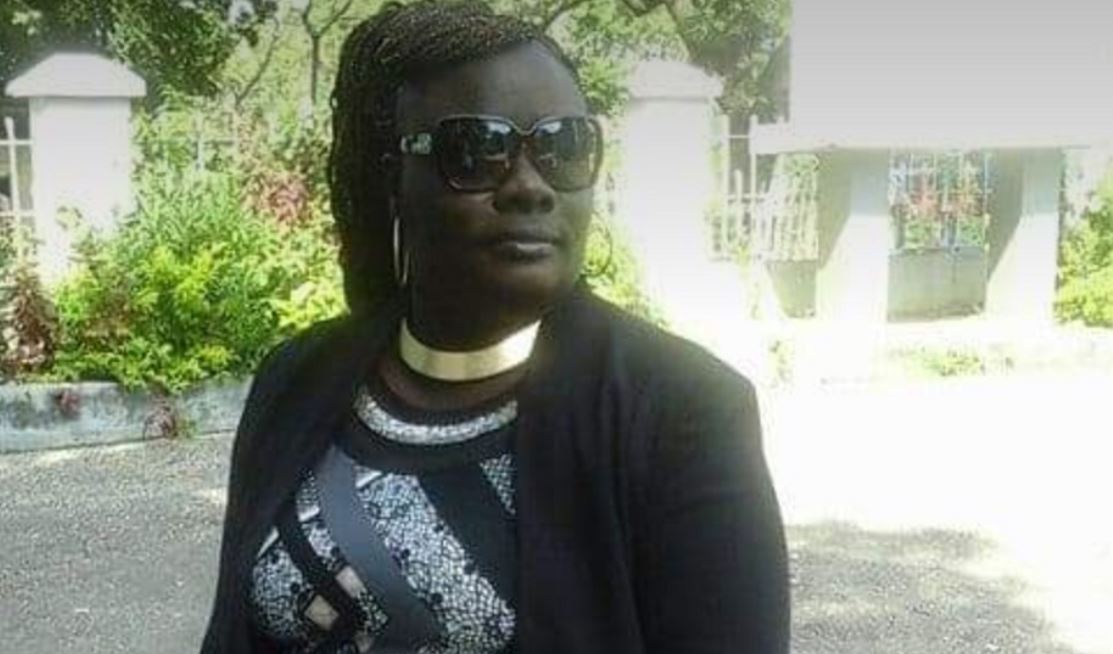 A forty-seven-year-old woman was gunned down in her home in Tank lane, Oracabessa late Thursday (August 5).

Reports are that Ver Bailey was fatally shot in front of her 11-year-old daughter at around 8:00p.m.

Bailey, a longtime employee of Bashco, only three weeks earlier got a promotion to store manager.

According to a friend of Bailey, the tragic circumstances surrounding her death are particularly heartbreaking as she was a kind-hearted individual.

“She had worked with Bashco for years, in fact before Bashco came to Ochie she use to work at another store and later moved over. It is hard because she is so kind hearted and helpful, ” a friend of Bailey told The Den

” I am taken a back because her big daughter just get married and her husband had just returned home from working overseas and so I thought she was really getting  a chance to settle in quite nicely. Bowy, it hard on everyone her mother is inconsolable they tried to delay telling her but she still didn’t take it well,” the friend added.

“Your death was so senseless! You were the sweetest, kindest person. I’ve never seen you angry, you always had a smile, you loved your family so much, and would do anything for anyone!! I’m so very, very sad to hear that you were taken this way!!! I pray that justice prevails and fast!! Rest in eternal peace my dear cousin Ver Bailey, ” said one social media user.

“Ver Bailey I and Saddened to hear of your senseless murder, oh God; may Angels carry you into your maker arms. Bye my school mate and friend.Smdh,” added another. 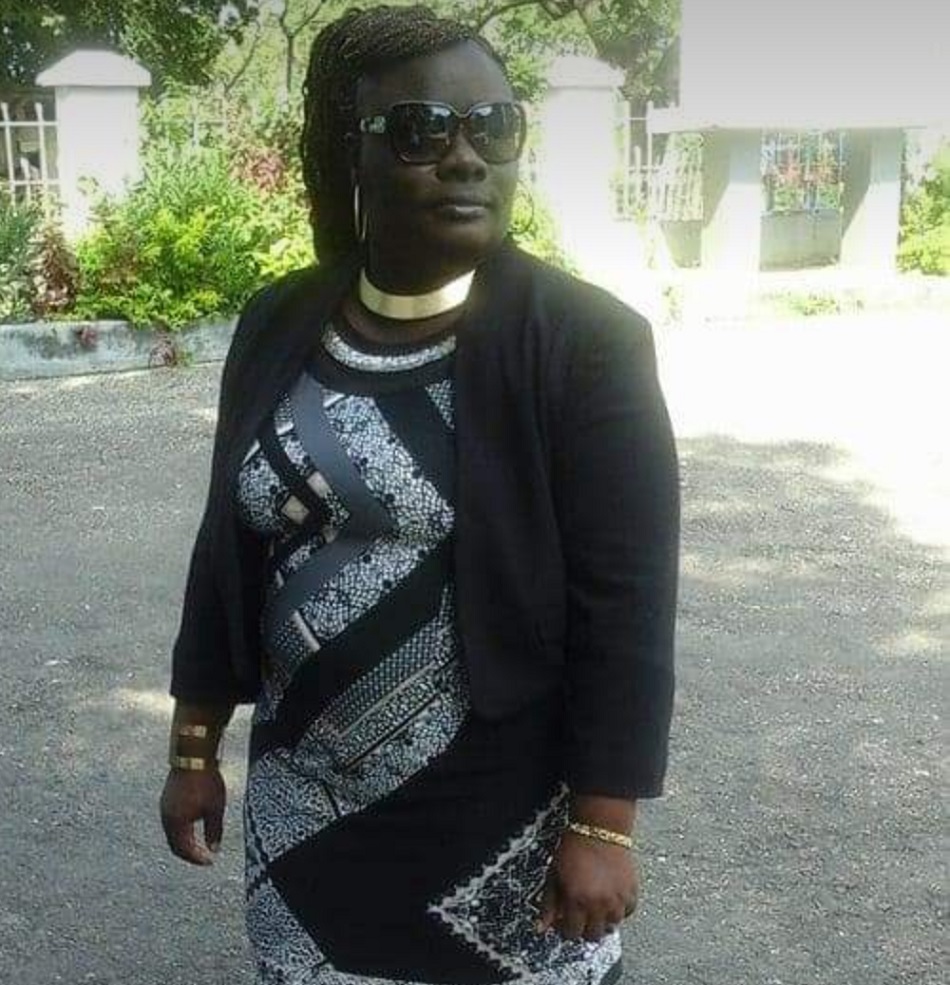