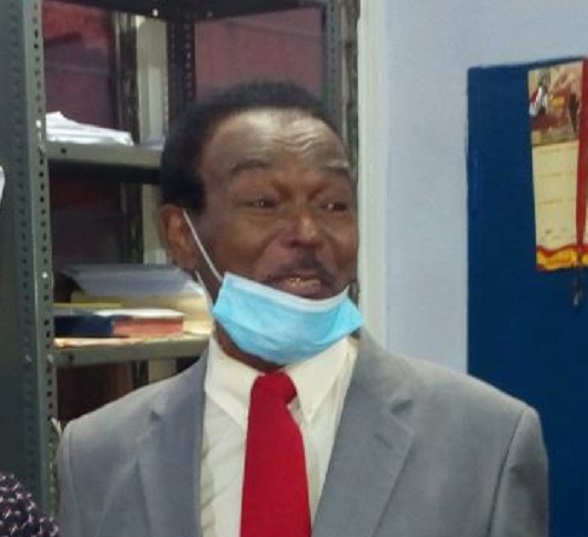 Condolences pour in for doctor and philanthropist Dr Lloyd Cole

According to a family member, Cole passed away late Tuesday (October 13) at Nuttall Hospital in Kingston.

Earlier this year, Cole had been admitted into hospital but was released after a few short weeks.

Dr. Cole is being remembered by those who knew him as a compassionate practitioner, as well as, a community builder.

Many, who shared online tributes for the doctor, were keen to mention his annual Christmas treat.

The treat was often well attended by members of the Standpipe community as well as others in the surronding area.

The treat, however, was not staged in 2020 due to government instituted shutdowns and gathering restrictions.

The 35-year-long event has nonetheless been engrained in the minds of many, who shared memories from their attendance at the event as part of their tributes to the doctor, adding that it was something to look forward to.

Others also shared that the annual treat served as their first introduction to the doctor, from which they would go on to build a long lasting relationship.

“Wow Dr Lloyd Cole, you have fought a good fight. You have given back ten folds, you have touched many many lives. God is pleased to welcome you home to rest by his side. Doc your legacy is rich in quality and it will live on and on for endless eras to come. May God rest your soul in perpetual peace,” said one Facebook user who paid tribute online to the doctor.

“R.I.P. Dr Cole. You bring Christmas to nuff youth and about 20 odd years now. You never disappoint with the treat, it always a keep, rain or shine, ” added another.

Cole was practising upon until the time of his death 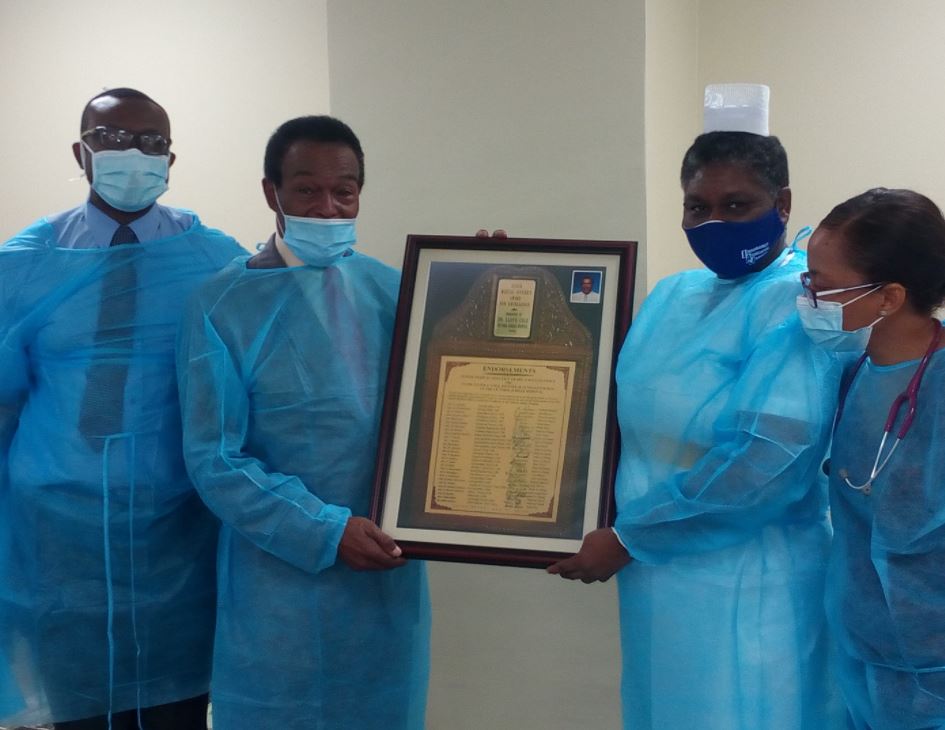 A cousin of Cole’s who spoke exclusively with The Den revealed that he had been practising right up until  the time of his death.

Cole’s cousin shared that he maintained  his private practise on Hope Road, in addition he was on call at the Victoria Jubilee Hospital.

One patient told The Den that at her last visit with Cole he had encouraged her to get vaccinated, noting that he was fully inoculated.

“Me see him last uppa Hope Road. Him asked me if I  had got vaccinated. I told him I was still waiting and he told me I should do it immediately, ” the woman said.

“He was a good doctor, he always had free sessions in Standpipe that’s how I get to know him, all when me nah no money him treat me, ” the woman added.

According to Cole’s cousin, the doctor’s philanthropic spirt comes from his upbringing.

“He grew up in a big yard where people always converged,” his cousin shared as he sought to explain the origins of Cole’s kindness.

“Even in his youth he had always strived to help people. I think it is because he grew up in that type of loving  environment, ” he added.

Cole, who lived alone, is survived by his only son, who resides abroad.