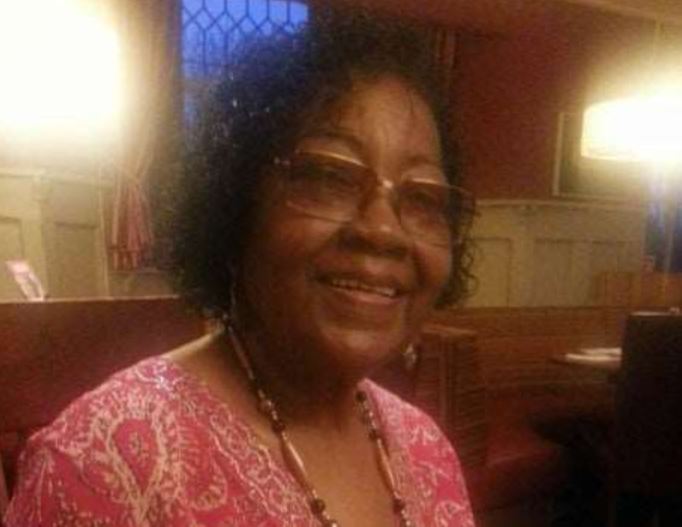 Condolences have been pouring in for an 85-year-old woman who died after she was attacked by dogs while in her garden on Friday (April 3).

Flowers have been placed at the scene in Rowley Regis, West Midlands in the United Kingdom, where the incident occurred.

The victim, Lucille Downer, a great-grandma who emigrated to the UK from Jamaica in her early 20s, has been remembered as a hard worker who made her career in cooking and had taken up gardening since her retirement.

Among those to share tributes for Downer included her neighbours who remembered her as a quiet and kind spirited woman.

Reports are that Downer was in her garden on Friday afternoon when neighbouring dogs, making their way through a hole in a fence attacked her.

According to the police, the two dogs which carried out  the “horrific” attack have been humanely destroyed.