Senior administrator at the Office of the Prime Minister (OPM) Judith Sharras is being remembered as a hard worker and trusted friend.

“It is with great sadness that I learnt of the passing of a senior administrator at the Office of the Prime Minister; Mrs Judith Sharras,” said PM Holness on social media

“Mrs Sharras was a hardworking and diligent member of the OPM family and we are deeply shocked and saddened by her death,” he added.

“Someone please tell me that I am still dreaming…Me best friend Judith Sharas really gone…Kmt,” said Burger in an Instagram post. 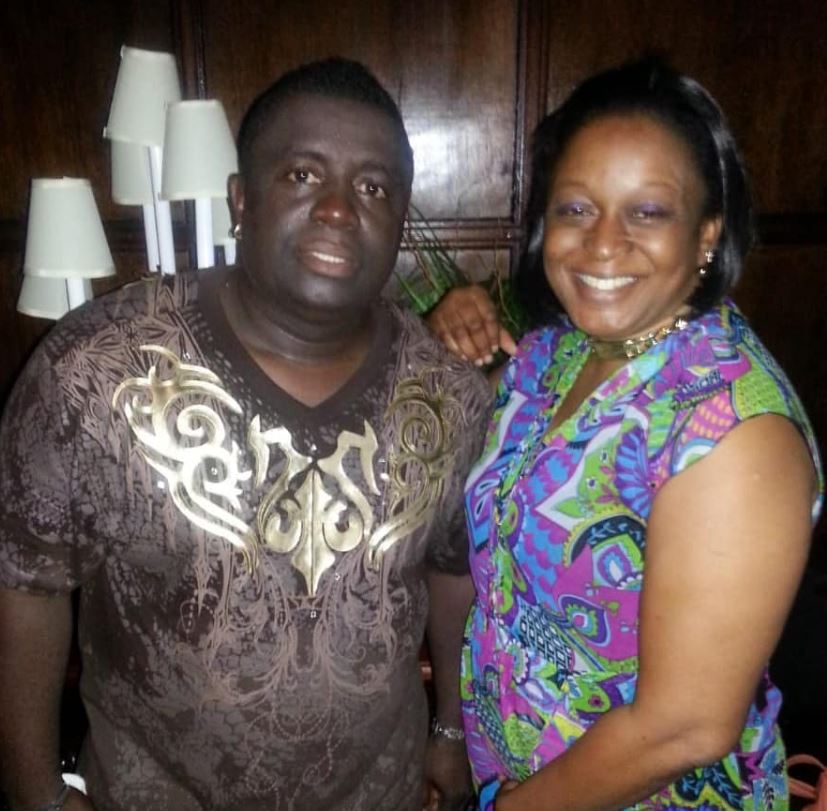 Burger, who is most known as part of the “too live crew” on Radio Jamaica, further shared his last text communication with Sharras on his page.

He also described Sharrss as his ” best friend” and part of his “support system”.

“My friend, my support system, my confidant, left me early this morning. I am soooo lost for words right now, but only God understands. Sleep well Judith Sharras,” added Burger.