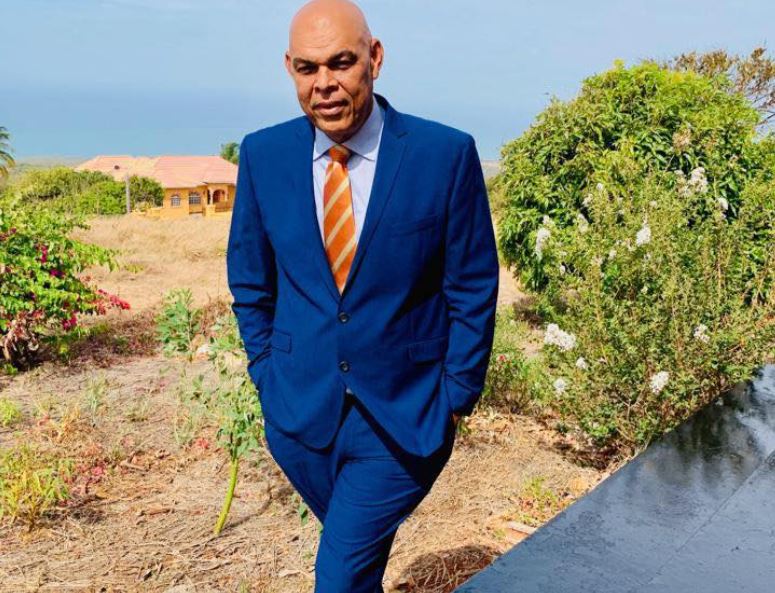 “It is with profound sadness that we announce the death of our beloved husband, father, brother, uncle, cousin and Cde. Ewan Stephenson. He passed away peacefully this morning after a prolonged illness,” read the post.

Stephenson reportedly passed away after he had been battling cancer for some time.

Leader of the People’s National Party (PNP), Mark Golding, in a tribute to Stephenson, described him as a “man who served people well” and lauded him for his service.

“RIP Comrade Ewan Stephenson— a man who has served the people well. We are forever grateful for your service. Rest in Power,” said Golding.

Phillips a Member of Parliament in a neighbouring constituency shared that Stephenson’s passing came with ” great sadness” noting that he was active even while being ill.

‘The news of the death of Cde. Ewan Stephenson comes with great sadness,” said Phillips

“He was active even when he was ill, he was determined to be with, and work for the people. I admire his work ethic and his immense passion for people, especially the youths. We have lost a true champion for the people, one who is committed and loved,” added Phillips.

Stephenson was described as a devoted family man.

He is survived by his wife Hope, sons Brandon and Mark.

Tributes also flowed in from the opposite of the political divide

Member of Parliament Floyd Green who defeated Stephenson in the 2020 general election used Twitter to share his sincere condolences for his family, friends and supporters.

“Regardless of our political views Ewan and I have always shared a good relationship, and I have always found him to be cordial, engaging and passionate about service. May his soul Rest In Peace,” Green tweeted.

Minister of Health and Wellness Dr Christopher  Tufton, who is related to Stephenson through marriage,  also shared his condolences.

“Ewan, my brother and friend for over thirty years. You were kind, gentle, and sincere. Death has terminated your journey but will never devalue your legacy,” added Tufton.