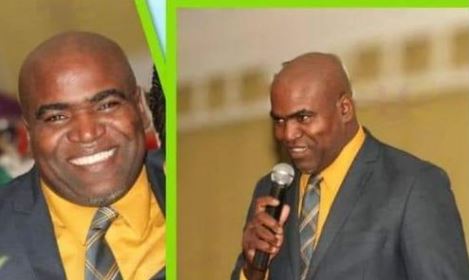 Condolences have been pouring in for a teacher who was among two men gunned down at a tyre repair shop on Spanish Town Road on Wednesday (March 17).

Friends and colleagues of 42-year-old Kedo Guyah have described him as a promising teacher who served the community well, having worked at several high schools, including Norman Manley High School and the St Andrew High School for Girls.

Guyah was also the assistant pastor at the Mona Open Bible Church .

” I know him we when to school together he is a twin they live off Waltham park road omg what is happening sis, ” said one of Guyah’s colleagues on Facebook .

“Smh R.I.P to a master teacher..it really breaks me to hear this news a swear.. you will be truly miss my colleague,” added another .

Reports are that about 3:40 p.m., Williams and Guyah were at a tyre shot when they were pounced upon by gunmen travelling in a Honda Stream motor car who opened fire hitting them.

The police were alerted and they were taken to hospital where they were pronounced dead.