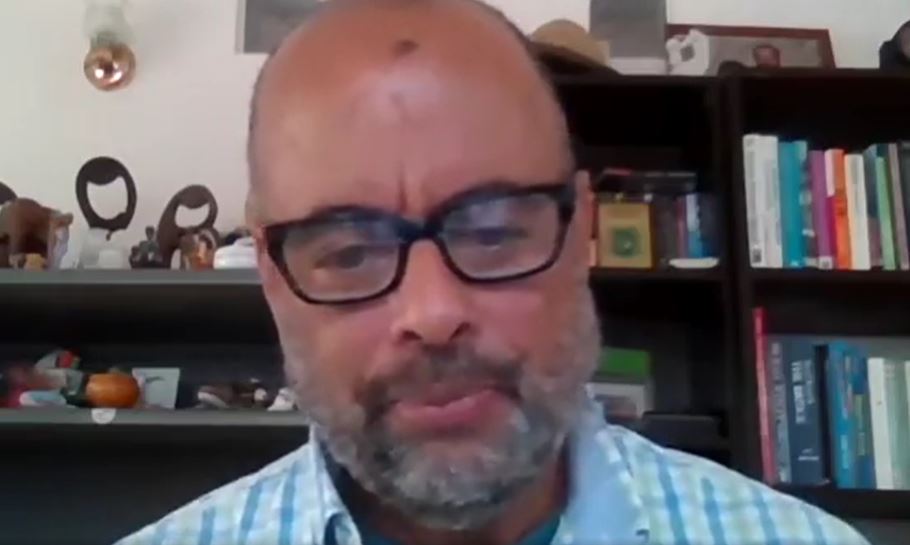 Sharpe, who was 65-years-old, passed away after a brief bout of illness, he was hospitalized on March 26.

Following news of his passing, condolences have been pouring in for the beloved journalist who began his career in 1983.

Among those to share condolences for Sharpe, included Prime Minister Andrew Holness and Minister of Culture, Gender, Entertainment and Sport, Olivia’ ‘Babsy’ Grange.

“I am saddened to learn, of the passing of veteran journalist Michael Sharpe, this morning. For almost 40 years Michael Sharpe dedicated himself to the craft of journalism and keeping Jamaica informed. Michael was fearless and sharp in his coverage and commentary,” began Holness in a two part tweet.

“I offer my condolences to his family, friends and wider journalism fraternity as we remember his unwavering service to media and Jamaica,” added Holness .

Grange in an early morning Facebook post also paid tribute to Sharpe, who she revealed was also her cousin.

Similarly, Claire Grant General Manager at Television Jamaica, were Sharpe was employed for a number of years, also shared condolences on behalf of the RJR/GLEANER Communications Group .

“It is with deep regret that TVJ, JNN, the RJRGLEANER Communications Group announces that our colleague, friend veteran broadcaster, newsman Michael Sharpe died this morning. Condolences to his family and friends. Peace Michael. Peace,” tweeted Grant.

Sharpe’s name also trended on Twitter as members of the Jamaican media fraternity took to the platform to pay tribute. 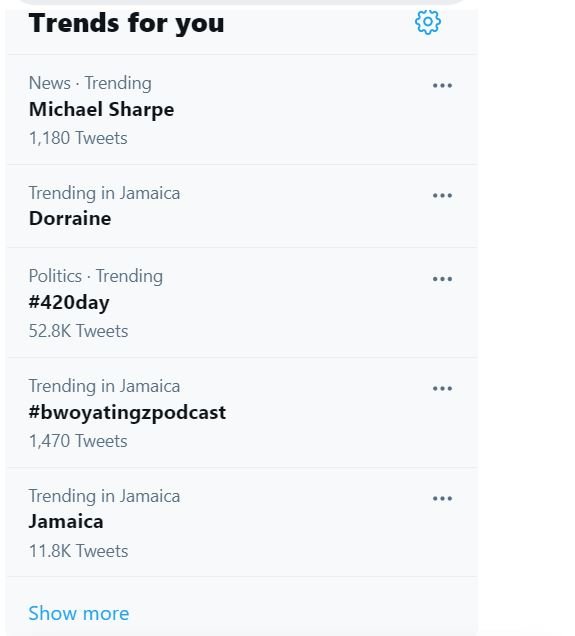