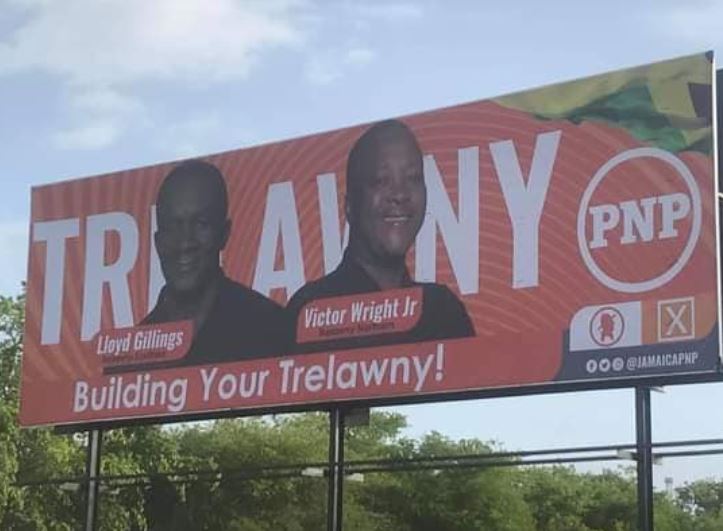 Who will represent the People’s National Party (PNP) in the Southern Trelawny seat in the upcoming general elections?

That was the question on everyone’s lips on Saturday evening (August 15) following reports that the party’s standard bearer for the constituency, Michael Codling, had resigned.

While the PNP has not yet made an official announcement regarding Codling, who was on Wednesday (August 12) publicised as the candidate to go up against the Jamaica Labour Party’s Marisa Dalrymple-Philibert, party insiders told The Den that Codling had tendered his resignation following a meeting in the constituency.

According to one party insider, while there has been no official confirmation, it is understood that Lloyd Gillings the man who was previously advertised as the party’s candidate, even having a billboard bearing his name in the constituency, would be leading the line.

If Gilling is in fact the candidate, it wouldn’t be the first time he faced off against Dalrymple-Philibert.

In the 2016 general elections, Dalrymple-Philibert gave Gilling a sound trashing when she won close to 60 per cent of the votes.

Dalrymple Philbert has been in the South Trelawny constituency since the departure of former MP Devon McDaniel, she has held on to the seat since first winning it in the 2007 general elections; the constituency is considered a JLP safe seat.