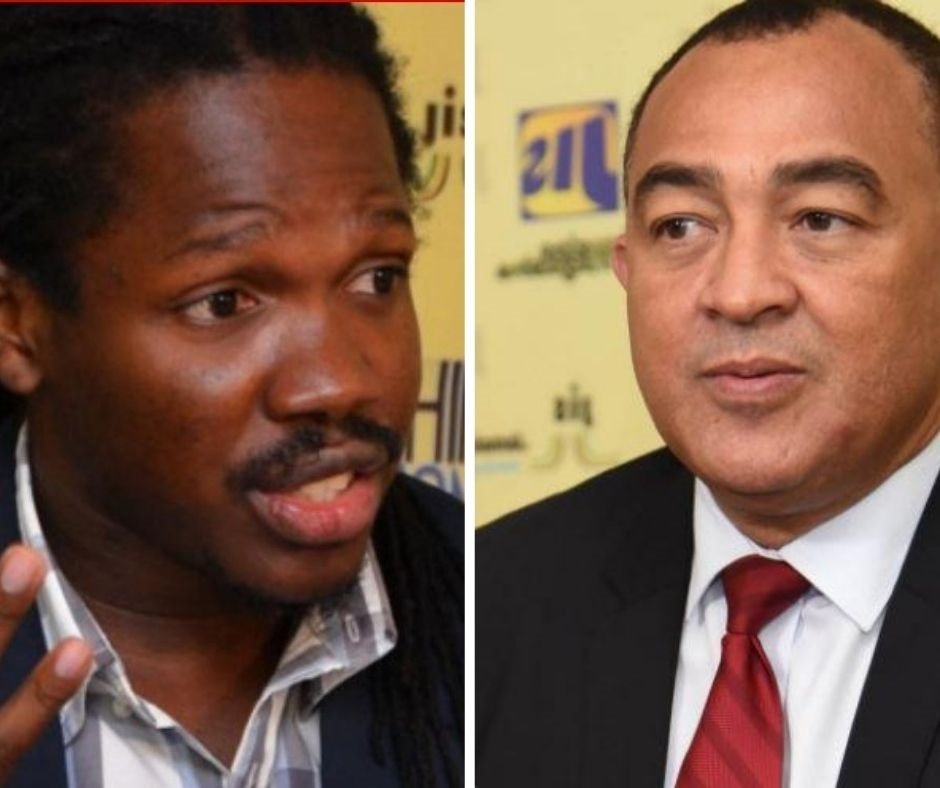 Crawford and Tufton go at it over ‘COVID math’ on Twitter

A basic math problem was the source of much controversy on Sunday(August 9), as Opposition Senator, Damion Crawford, took a jab at Minister of Health and Wellness (MOHW), Christopher Tufton, on Sunday about the reported COVID-19 figures.

Crawford called into question the accuracy of the numbers as it relates to the island’s active COVID-19 cases noting that based on his calculation the active cases should be greater than the 190 reported by the MOHW.

Tufton fired back defending his ministry noting that Crawford had failed to account for the repatriated cases.

“Something is wrong with your math @DamionCrawford.You have failed to account for the repatriated cases. 1,003 total cases – (745 recoveries + 13 deaths + 55 repatriated) leaves us with 190 active cases. Check yourself bro, ” fired back Tufton on Twitter.

However the war of words didn’t end there as Crawford quick on his fingers went on to counter Tufton’s tweet.

“I can only work with the info presented in the image attached . If 55 tourist had covid u should have said it a little louder so the nation was aware. Check your policies,” added Crawford.

Crawford is no stranger to Twitter wars as he is often embroiled in heated conversations with Member of Parliament for West Portland Daryl Vaz; however this if the first time things have gotten tense between Crawford and Tufton.

Tufton has become more responsive on Twitter, having recently got into a verbal spat with ENT Surgeon Dr Khia Josina Duncan on the platform.