Denise Jones, co-founder of the iconic Jambana One World Festival, who helped promote reggae and dancehall music in Canada has died.

Jones died on Thursday evening  (December 3) after ailing for a year and a half.

She leaves behind her life partner Allan Jones and her two sons Jesse and Jerimi.

The Portland native who is a Titchfield High School Alumni migrated to Canada in the early 80s. 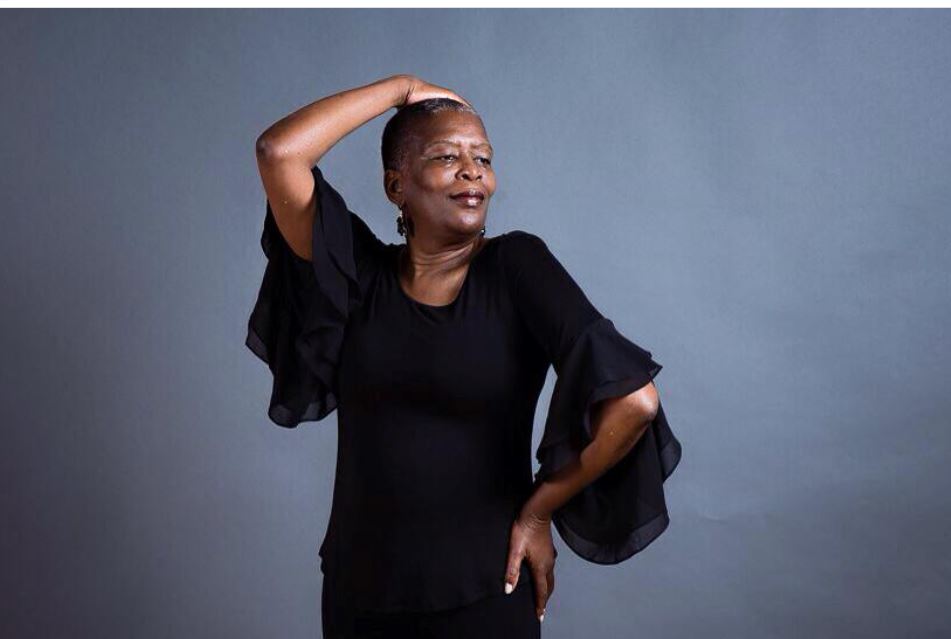 Jones earned a Bachelor of Arts in Communications from the University of Windsor, she later started Jones & Jones Productions in 1984 with her former husband Allan Jones.

The Jones & Jones brand has been instrumental in the staging of many of Canada’s largest Caribbean  events including Scotiabank Caribbean Carnival Toronto ( formerly Caribana), CHIN Picnic and the signature event Jambana -One World Festival.

Jones was the founding Chair of the Reggae Category of the Juno awards, later going on to win a Juno for her contribution to the Canadian music and entertainment industries.

She also received a Lifetime Achievement Award from the Urban Music Association of Canada, for her contribution to the development of the Canadian music industry and most recently a Harry Jerome Award for excellence in entertainment. 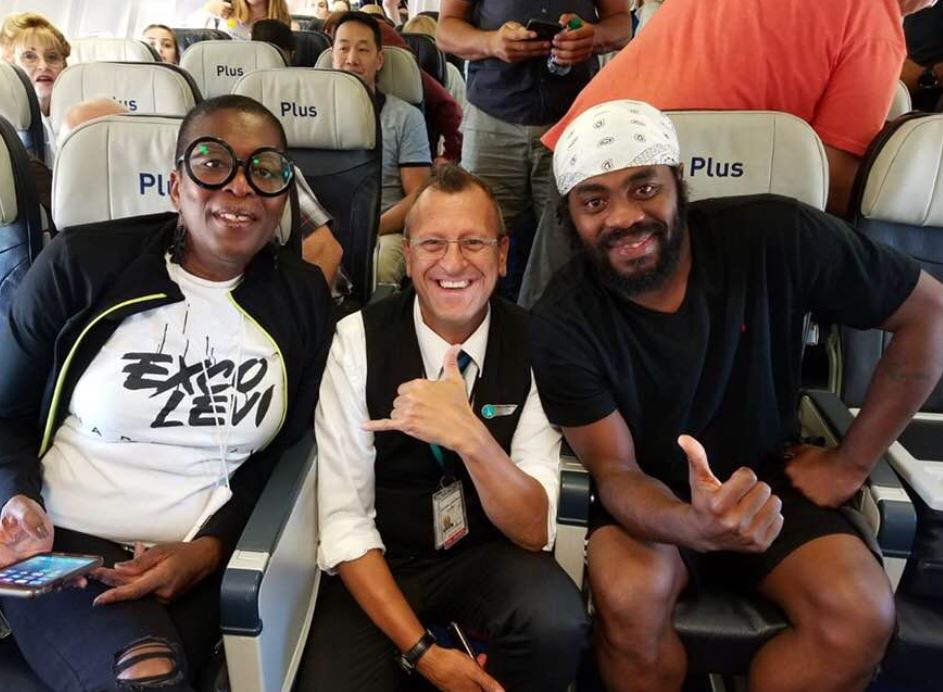 Condolences have already began to pour for Jones, who was an icon in the Jamaican Canadian community.

“RIP Denise Jones! You were a gift to the music scene and I’m sure you’ll be swaying to some reggae tunes with the angels above,” said one friend on Facebook. 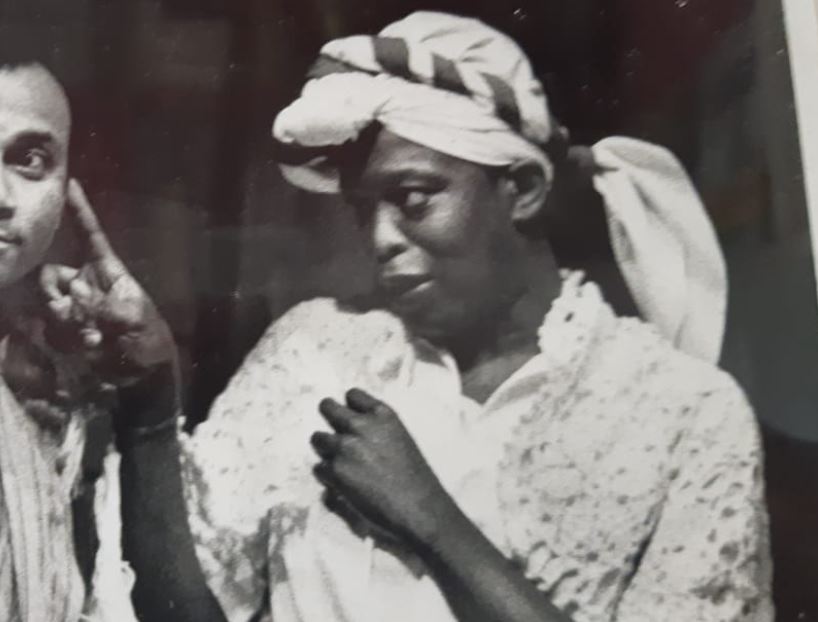 “RIP my dear friend. You were such a wonderful person. A wonderful actor. One of the best times in my theatre days, was doing Playboy of the West Indies with you. You were so incredible in that play. RIP my friend. One love. Walk Good,” said a friend of Jones from her theatre days.

“My Dear friend Denise May you rest in peace . You were a wonderful person and am incredible stage performer. Great memories. Walk good,” added another.