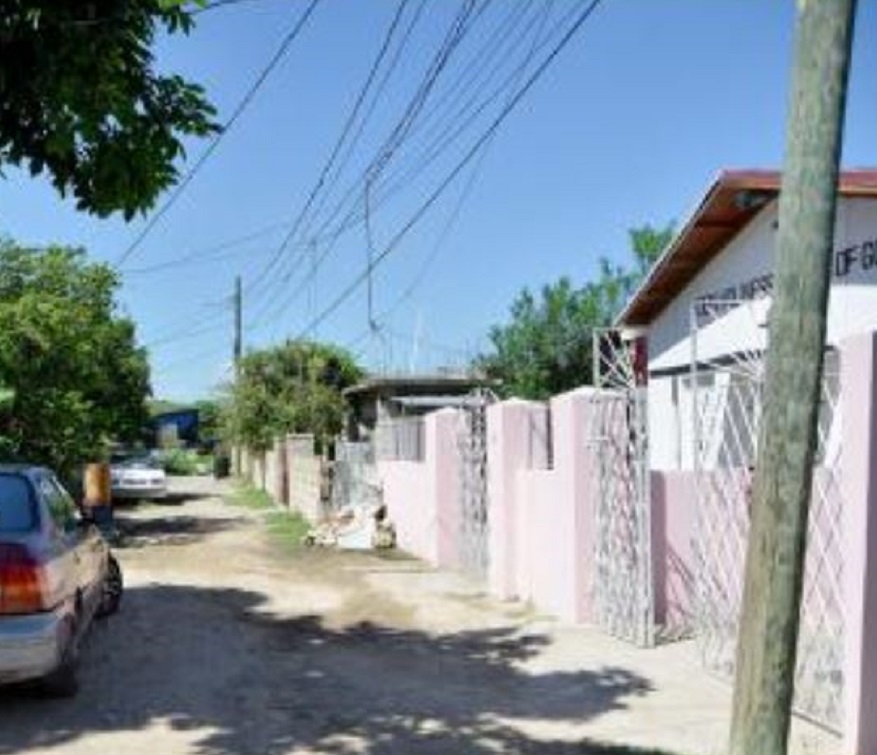 A 67-year-old woman was shot and killed by armed thugs in her Portmore community on Saturday (July 10).

The dead woman has been identified as Molvina Green Brown, a babysitter of Manley Lane, Naggo Head.

Reports are that at around 3:30 a.m. Green Brown was at home asleep when gunman opened fire on her house.

Green-Brown was shot several times and died on the spot.

It is understood that gunmen had gone to the house in search of Green Brown’s grandson who is also being pursued by police in  connection with a murder committed in the area.

Investigators believe the killing was an act of reprisal.

The Greater Portmore Police division is being closely watched following the latest developments which have made the area tense.