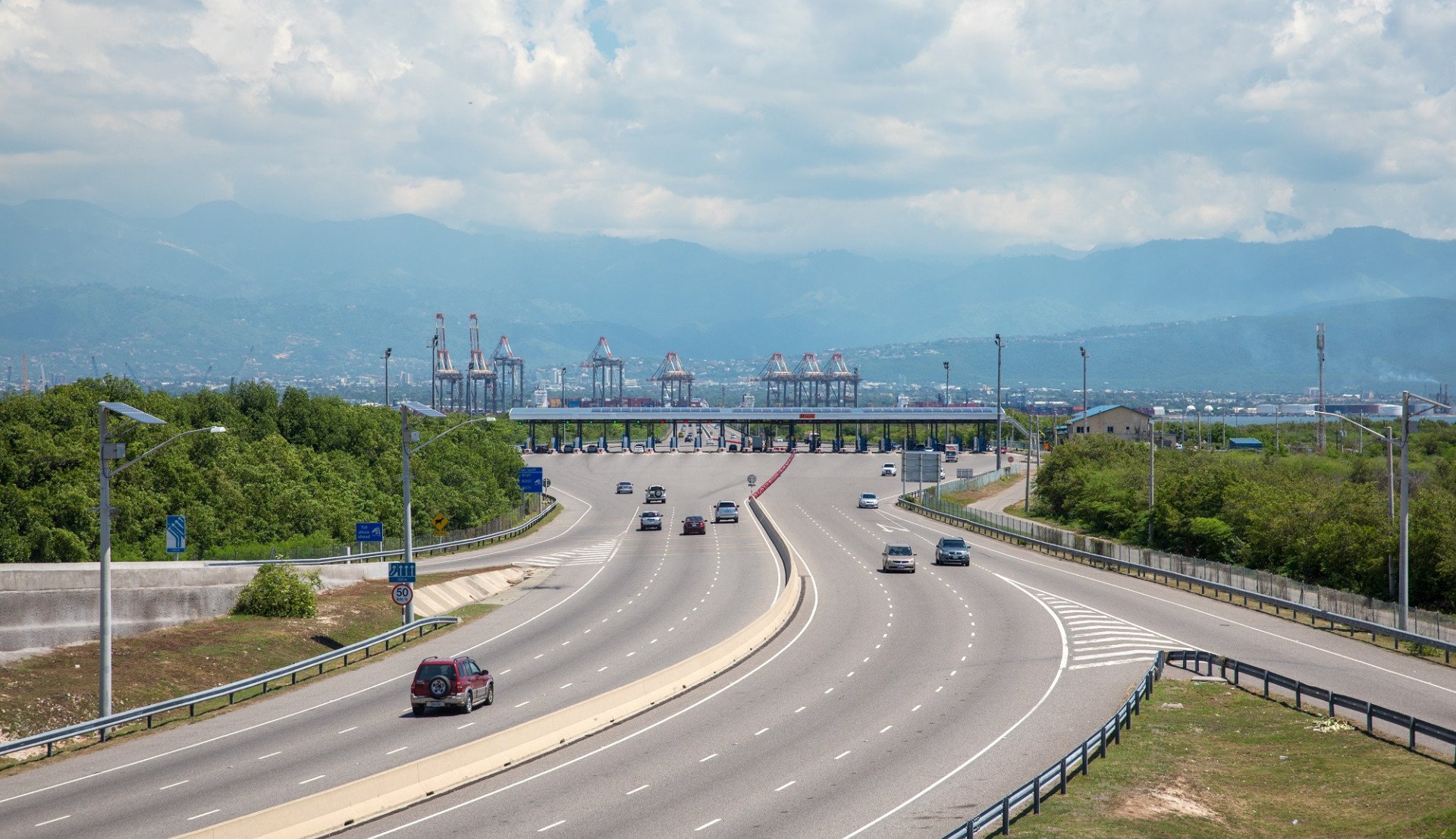 Ewarton man killed in confrontation with police on highway

A Ewarton, St Catherine mechanic was killed in a confrontation with the police at about 1:20 a.m. on Tuesday (February 16).

The deceased has been identified as twenty-nine-year-old Richard Johnson otherwise called ‘Richie’, an auto body repairman.

Reports are that the incident occurred along the Spanish Town leg of the P.J. Patterson Highway.

The matter has been reported to the The Inspectorate and Professional Standards Oversight Bureau (IPROB), and The Independent Commission of Investigations (INDECOM).