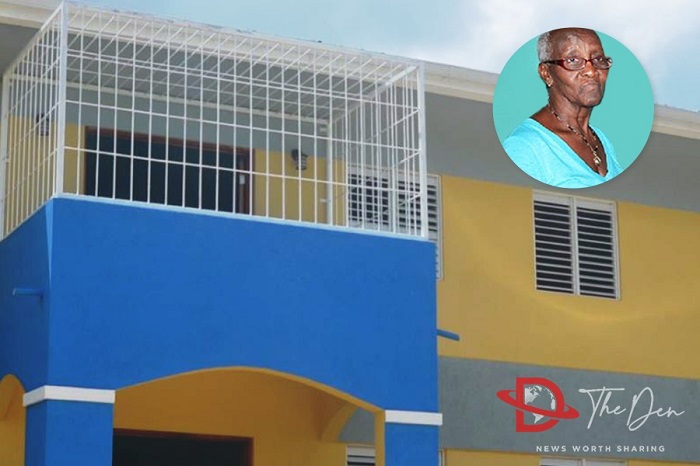 Three employees attached to the Clifton Boys’ Home in Darliston, Westmoreland have been charged following investigations into allegations of abuse at the facility.

The trio, who are all related, have each been charged with assault occasioning actual bodily harm and unlawful wounding. 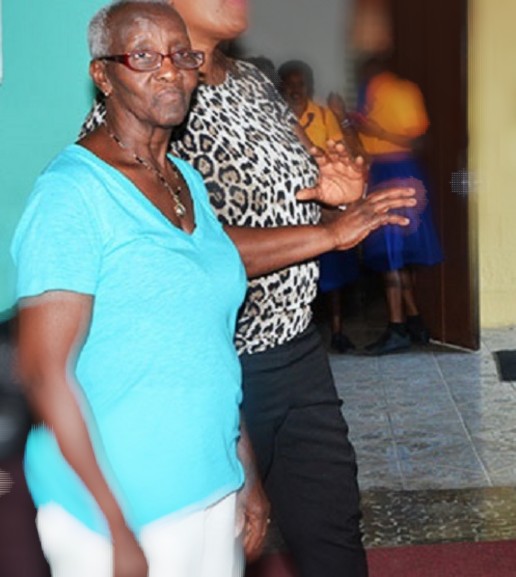 80-year-old Irene McDonald, the manager of the facility.

58-year-old William McDonald, assistant manager at the facility. He is the son of Irene McDonald.

35-year-old Rasheda McDonald, a housekeeper at the facility. She is the granddaughter of Irene McDonald.

For the period  March 2016 to March 2021 it is alleged that several wards of the state living at the facility were physically abused.

Eight boys from as young as 10-years-old to 17-years-old, were physically abused by the trio.

On one occasion, William McDonald reportedly used an iron chair to beat the 17-year-old boy.

At another time, he is alleged to have used a piece of board to beat a 15-year-old boy and dragged another down the stairs.

It is further reported that Irene McDonald beat four other children resulting in bruises and a wound to one of them. On another occasion Rasheda McDonald physically assaulted two other boys.

A report was subsequently made to the Child Protection and Family Services Agency (CPFSA) and the police.

An investigation was launched and the three accused arrested and subsequently charged.