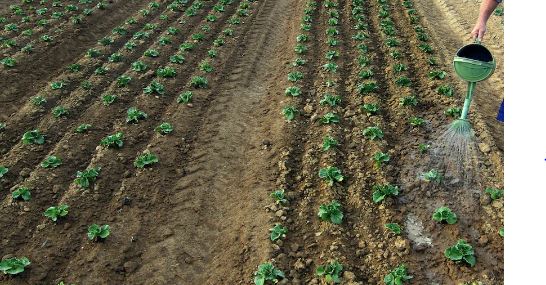 A thirty-two-year-old man was killed by unknown assailants at his home in Old Harbour on Monday (March 29).

The deceased has been identified as Mark Harridon otherwise called ‘Pete’, of Rock Stone district, Spring Village in St. Catherine. 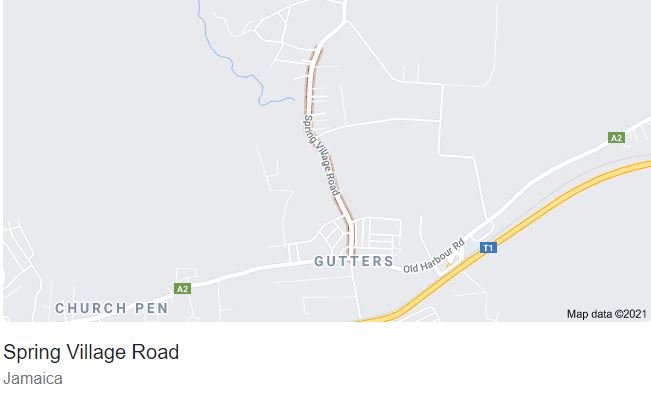 Reports from the Portmore Police are that about 2:30 a.m., Harridon was at home with his family when he heard noise outside his premises and went to investigate.

Explosions were heard outside and when checks were made Harridon was seen suffering from gunshot wounds. The police were summoned and he was taken to the hospital where he was pronounced dead.