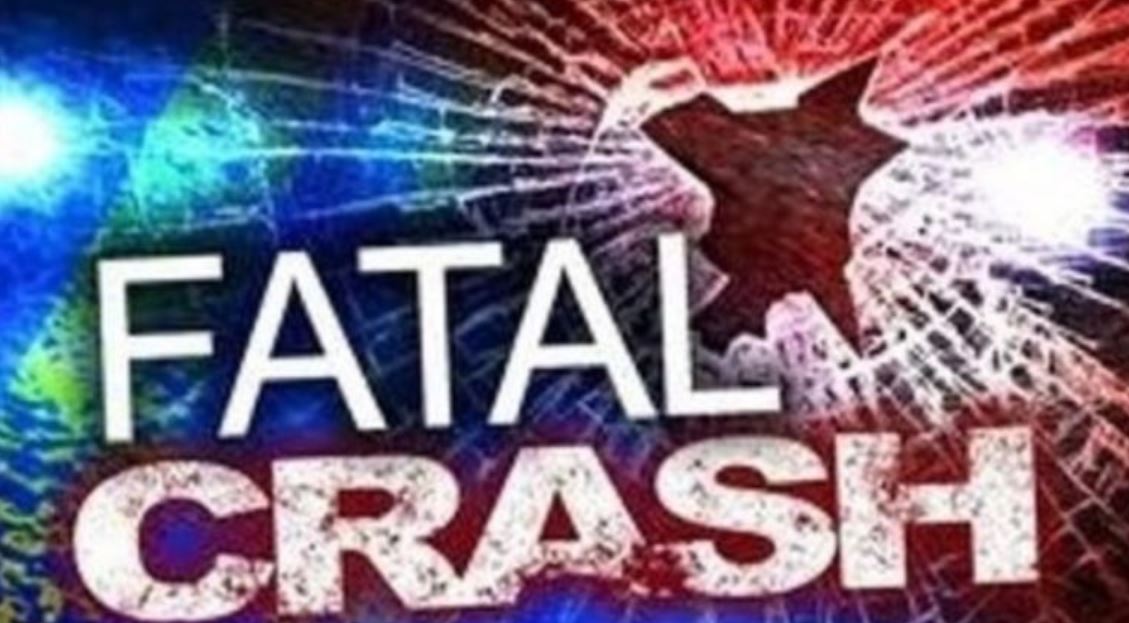 Farmer killed after motorcycle collides with utility pole in Westmoreland

A farmer died on Sunday (February 28) following a single vehicle collision on Little London in Westmoreland.

Dead is thirty-two-year-old  Swayze Grayson of a  Broughton district address.

Reports from the Little London Police are that about 2:40 p.m., Grayson was driving his motorcycle along the roadway when he crashed into a utility pole and was thrown from his motorcycle.

The police were summoned and Grayson was taken to the hospital.

He later succumbed to his injuries.