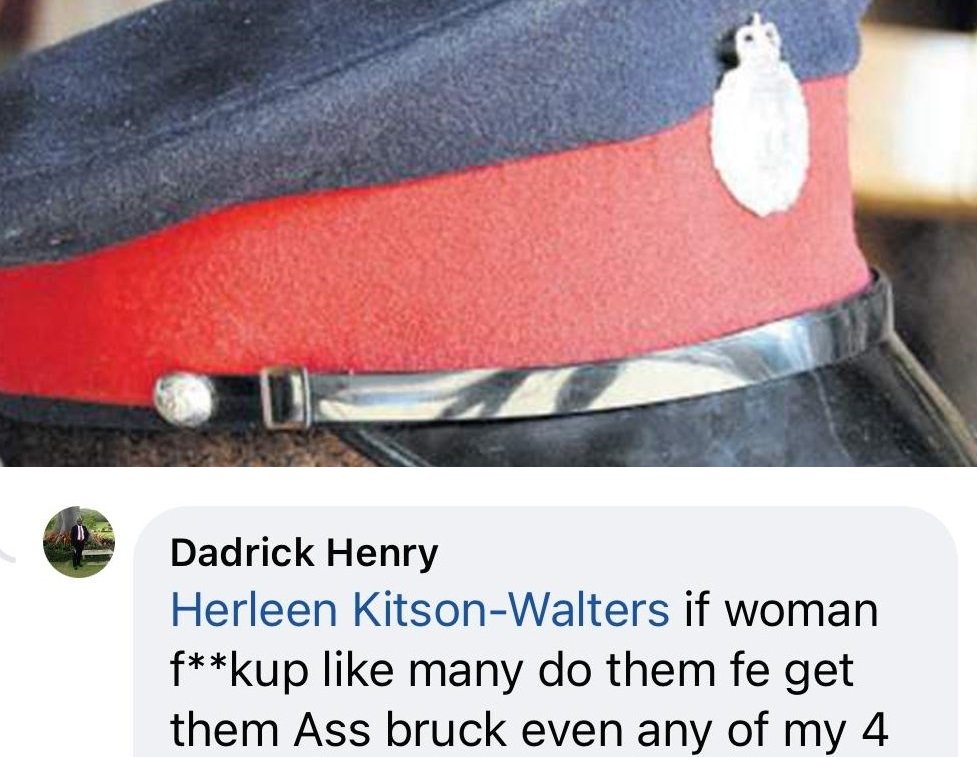 A former police inspector raised eyebrows after he commented on a news story about domestic abuse, endorsing the practice.

Despite admitting that he had four daughters of his own, the former cop said women should get “them ass bruck” when they act inappropriately.

“If a woman f**kup like many do them fe get them ass bruck, even any of my 4 daughters. Why you people not talking about women abusing men,” said Henry in a now deleted comment.

“I couldn’t care the least my daddy use to say if you can’t tek the heat in the kitchen come out so when women di them dutty things leave before me findout, he added. 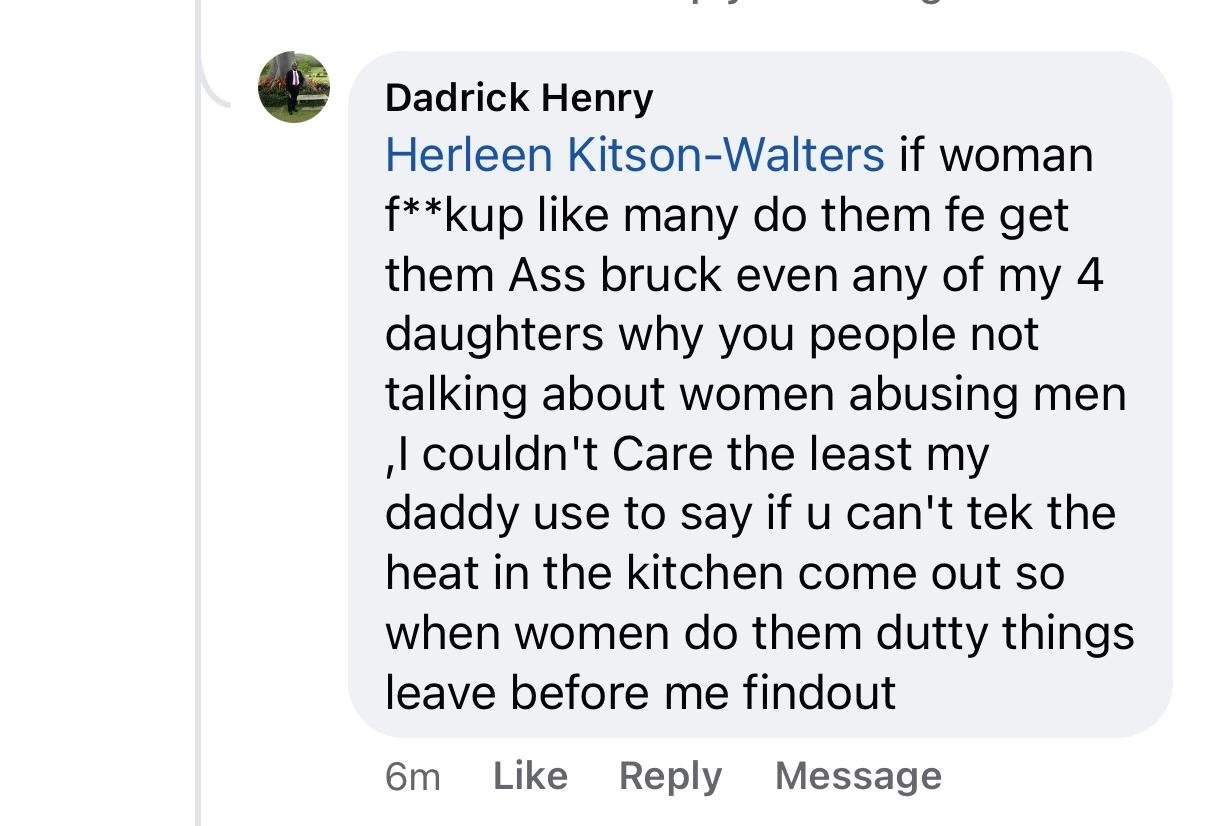 The Den did some digging and found that the cop who made the outlandish statement had been convicted in 2011 on an assault charge which stemmed from a 2006 incident in which he beat a man at a dance in Allman Town, Kingston.

The cop in question was also a part of a group of policemen, who were allegedly involved in a dispute with the late popular medical doctor Jephthah Ford at a function in April 2007.

Ford at the time alleged that he was badly beaten by the police when he tried to intervene in a dispute. 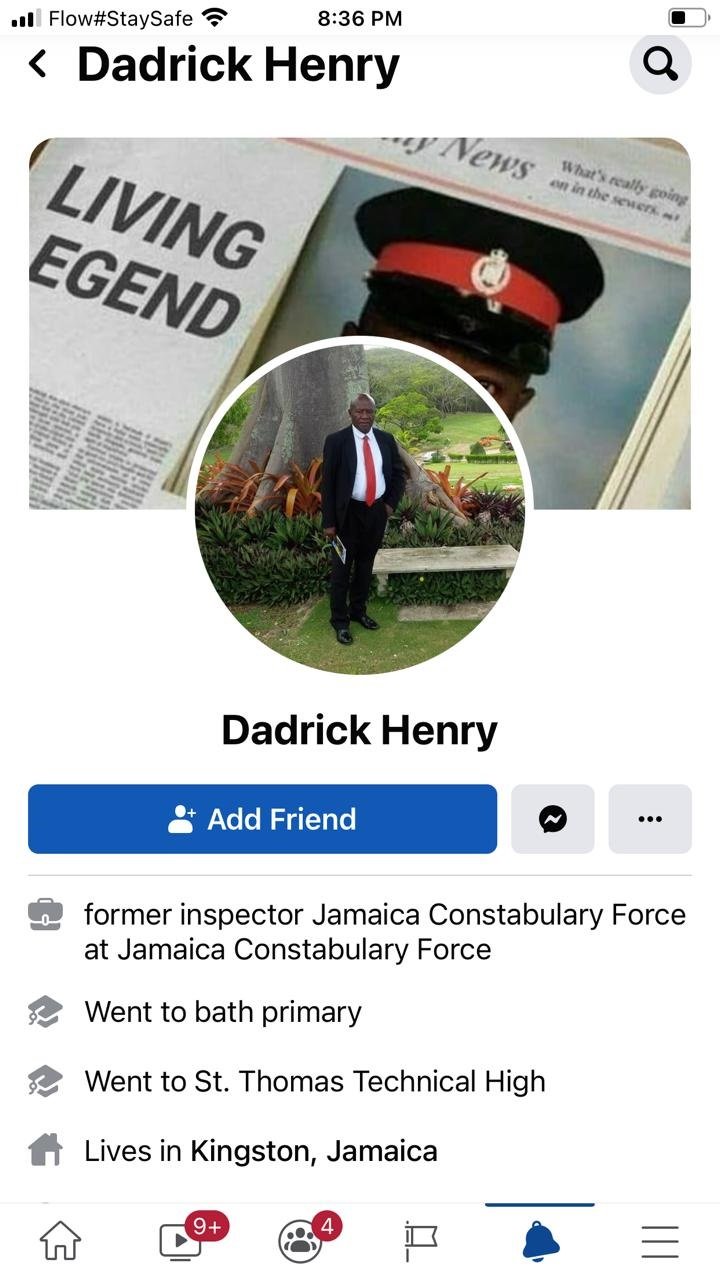